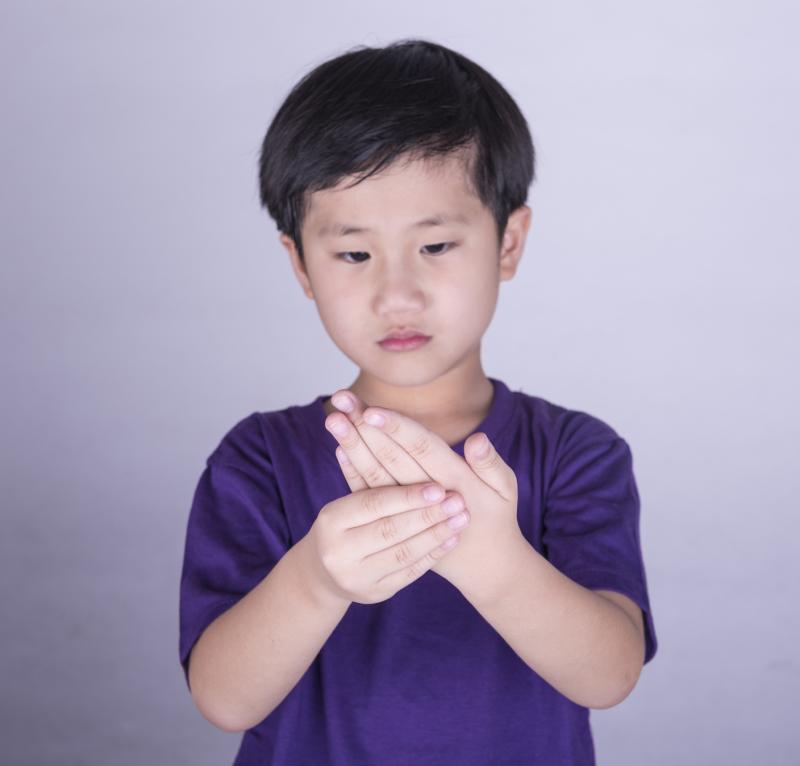 Through the British and Scottish Ophthalmological Surveillance Units, the researchers identified 80 children (aged 0–16 years; 52 percent boys) who had been newly diagnosed with uni- or bilateral uveitis but had no known JIA or ocular trauma. The resulting annual incidence of non-JIA uveitis was 0.66 per 100,000.

The median best corrected visual acuity in the worse eye was 0.3 logMAR, which improved to 0.1 after 1 year. None of the participants were eligible for sight-impairment certification.

At 1 year, 73 percent remained on topical treatment and 65 percent on systemic treatment. Despite ongoing management, 46 percent still showed intraocular inflammation. Regardless, outcomes were generally favourable, with only four children showing worse vision at 1 year vs baseline.

“Ultimately the aim is to prevent or minimize ocular inflammation, to reduce the risks of permanent visual impairment. All children with noninfectious uveitis should have a full paediatric rheumatology review to ensure that there is no concurrent joint involvement before making a diagnosis of non-JIA uveitis,” the researchers said.