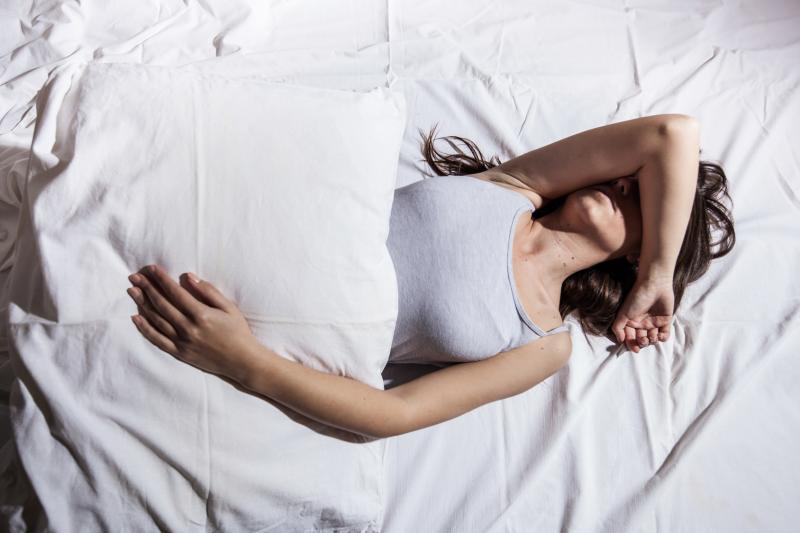 Women with sleep disorders may be more than three times as likely to experience infertility as those who sleep well.

Younger people also suffer from nocturia and are more bothered by it than older adults, according to a new study.

“To our knowledge, this is the first study exploring and describing the point prevalence of nocturia in a nonpatient population using data collected directly by wearable devices and from User-Reported-Outcomes gathered through software associated with the wearables,” the researchers said.

Of the overall sample, 14.2 percent reported getting up to urinate two times or three or more times per night. This became more common with age, with a prevalence of 4.1 percent in patients aged 18–24 years as opposed to 49.1 percent in the 75–90-year age group. Nocturia was also more common in women below the age of 65 and in men above the age of 65.

The level of bother also intensified with the level of nocturia. For instance, 55.3 percent of respondents who needed to get up at least three times per night to void reported that they were “quite a bit” or “extremely” bothered by it. The frequency of this sentiment dropped to 37.4 percent in participants with two nightly voids, and to 23.2 percent in those with zero to one void.

The effects of these sleep disturbances also extended into the daytime. A higher proportion of patients with at least three night-time voids reported that their daytime activities “quite a bit” or “extremely” affected, relative to those with two, or fewer, voids (20.1 percent vs 11.0 percent vs 3.3 percent).

Notably, disaggregation according to age showed that younger respondents were more bothered by nocturia. At three or more voids per night, 55.6 percent and 62.7 percent of participants aged 18–44 and 45–64 years, respectively, reported high levels of bother at night. In comparison, the same was true for less than half of those aged 65–90 years.

“This study demonstrated the feasibility of using data from wearables to study the association between nocturia and sleep,” the researchers said.

“Leveraging the power of wearables and associated digital communication channels to perform remote diagnosis as well as increase medical literacy and awareness on possible conditions one may suffer from, in a two-way communication model, especially in a young population, could have remarkable beneficial effects,” they added. “To what extent such interventions may contribute to quality of care improvement remains an important area for future research.”