No synergy between fimasartan, rosuvastatin in hypertensive and dyslipidemic patients 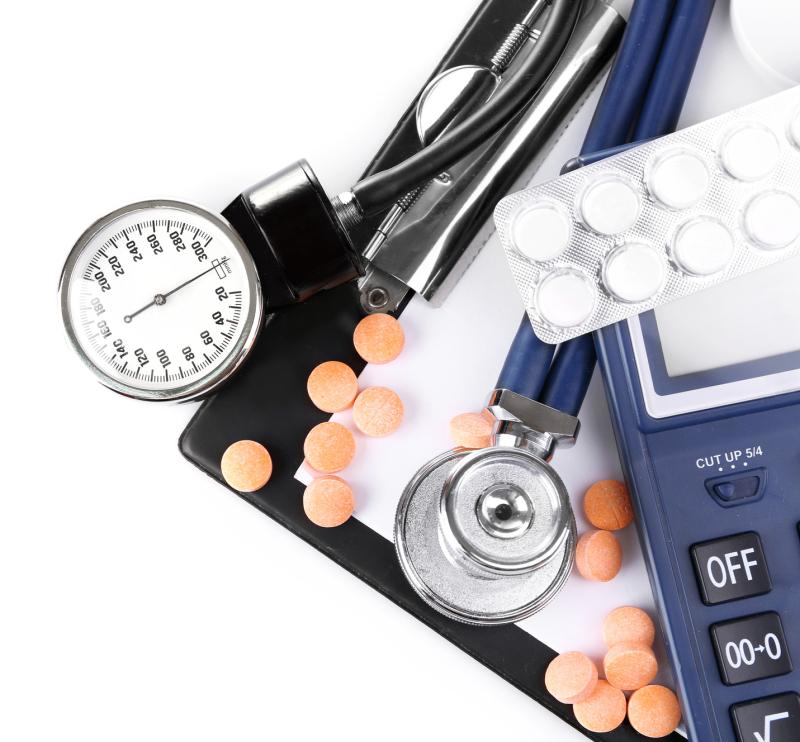 Concomitant use of fimasartan and rosuvastatin in patients with hypertension and dyslipidaemia does not appear to be synergistic in increasing concurrent control rate of the diseases, although either drug is effective against the target disease, according to a study.

“[Additionally], the higher the cardiovascular risk of the patients, the lower the rate of concurrent control when fimasartan and rosuvastatin were administered simultaneously,” the investigators said.

All patients with coronary artery disease (n=290), peripheral artery disease (n=36) or cerebrovascular accident (n=17) were in the very-high-risk ASCVD group. The mean duration since the initial diagnosis of hypertension was 9.8 years, and the duration was longer in the higher ASVCD risk groups (11.6 years for very high risk, 9.4 years for high risk, 7.6 years for moderate risk, and 4.3 years for low risk).

“The Korean Society of Hypertension [recommends] 140/90 mm Hg as a target BP in the general population and 130/80 mm Hg only in high-risk patients, and 140/85 mm Hg in patients with diabetes. When applying these criteria, the concurrent control rate of hypertension and dyslipidaemia in the high-risk and very-high-risk groups was 15.3 percent and 25.0 percent, respectively,” the investigators pointed out. [Clin Hypertens 2019;25:20]

“This suggests that patients with various cardiovascular risk factors other than hypertension need more active treatment and management. We note that the prescription rate of the highest dose of fimasartan (120 mg) was low in very-high-risk or high-risk patients, who require more stringent BP control, leading to the low control rate of hypertension in these groups of patients,” they added.

The current study had several limitations, according to the investigators. First, the study population might not represent the general characteristics of hypertension and dyslipidaemia, as the patients were enrolled in a tertiary institute of >2,000 beds. Second, the LDL-C value by direct measurement was lacking, so it was replaced by using the Friedewald formula

“Finally, other kinds of antihypertensive agents included in combined agents could have affected the control rate of hypertension, and this factor should also be considered when interpreting our results,” they said.