No link between anti-TNF agents and lymphoma in paediatric IBD 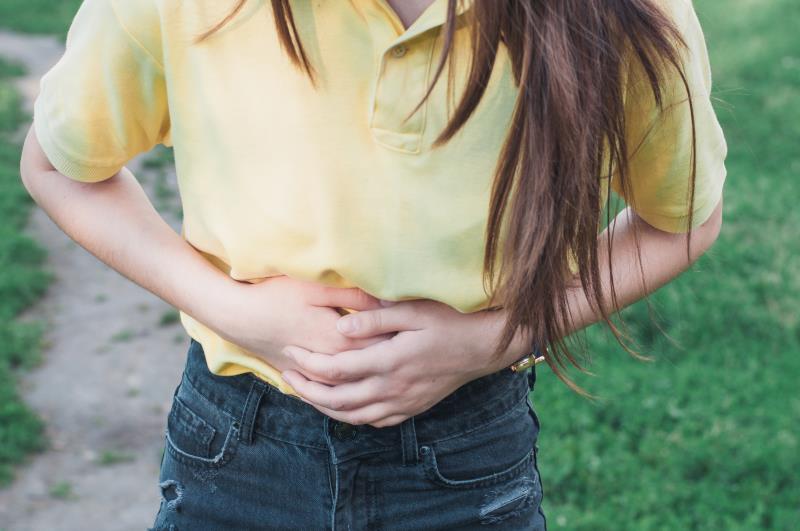 Using the IQVIA Legacy PharMetrics Adjudicated Administrative Claims Database, researchers of this retrospective cohort study identified 9,281 children (aged ≤18 years; mean age 13.7 years, 47 percent female) with IBD* who enrolled in the database between 2007 and 2016. Of these, 62 percent had been diagnosed with Crohn’s disease. Patients with a prior history of malignancy, those who had undergone a transplant, and those with juvenile idiopathic arthritis were excluded. Patients were followed up for a median 24 months.

A total of three cases of lymphoma were diagnosed over 25,413 person-years of follow-up. This corresponded to an incident rate of 11.8 cases per 100,000 person-years and an absolute risk of 1 to 3,093. [Crohn’s and Colitis Congress 2020, Opening Breakout Session, presentation number 1]

There were no cases of hepatosplenic T-cell lymphoma. None of the patients diagnosed with lymphoma (two with Crohn’s disease and one with ulcerative colitis) had been treated with immune modulators and/or anti-TNF agents.

According to Egberg, the risk of malignancy is an important consideration when it comes to medical treatment of IBD. While the benefits of anti-TNF agents are established, concerns regarding an increased risk of lymphoma with exposure to these drugs persists. [Int J Cancer 2018;143:1062-1071; JAMA 2017;318:1679-1686] In addition, information about the lymphoma risk in the paediatric IBD population is limited, he added.

“Among our cohort of paediatric IBD, the overall incidence and absolute risk of lymphoma were extremely low,” noted Egberg. However, he acknowledged the limitations of the study including the relative short follow-up period and lack of information on disease severity, medication use, and family history.

“Lymphoma remains rare in the paediatric IBD population; however, a small measurable risk persists,” said Egberg. “Our results would support prioritization of the clinical benefits of anti-TNF agents over the low risk for malignancy.”

He also noted the importance of explaining the risks associated with treatment using easy-to-understand language when conversing with patients and their families.