No harms from dementia screening in primary care 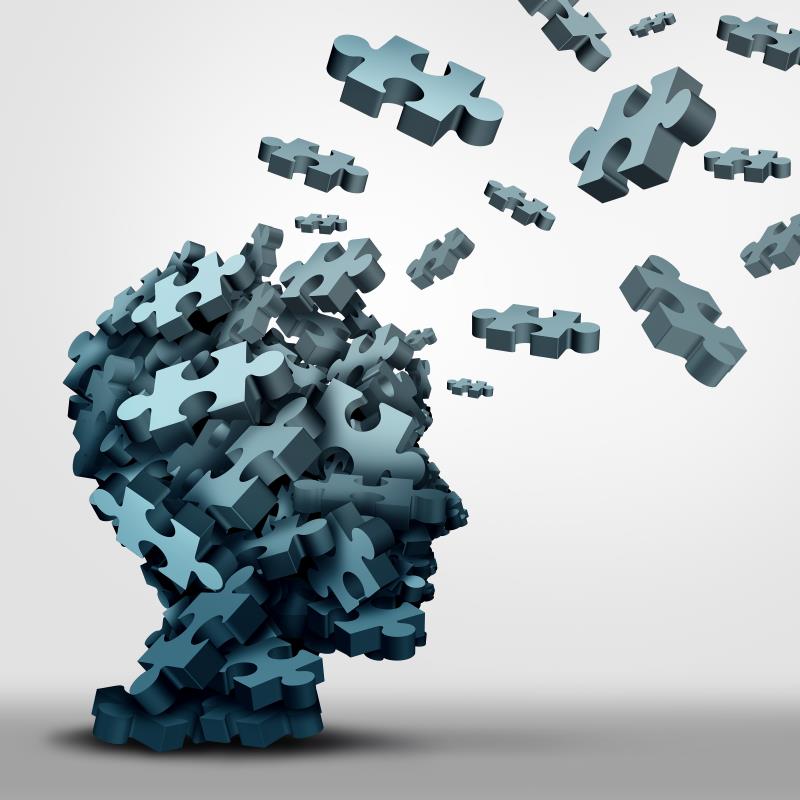 Dementia screening in primary care does not appear to come with any harms in terms of anxiety or depression, in contrast to common perception, according to the IU CHOICE* trial

“Many patients and families have concerns that dementia screenings may create anxiety or depression in patients because there is, as yet, no cure for this disease. However, this study shows that is not the case,” said lead author Dr Nicole Fowler of the Indiana University School of Medicine in Indianapolis, Indiana, US.

Currently, the US Preventive Services Task Force (USPSTF) does not recommend Alzheimer disease and related dementias (ADRDs) in primary care as the evidence on the benefits and harms of such screening is still lacking.

“This is the first randomized controlled trial to evaluate the benefits and harms of population screening for ADRD among asymptomatic patients attending primary care … in response to [the USPSTF],” said Fowler and colleagues.

Moreover, the scores for both depressive and anxiety symptoms were comparable between the two groups across all time points.

“Dementia screening provides awareness for the patients and their family, allowing them to take action — including advance care planning — and we now know that the screening does not harm the patient,” said Fowler.

Nonetheless, the study did not detect any benefits from screening with regard to reduction of healthcare utilization, increase in advance care planning, or improved ADRD recognition by physicians at 12 months. There were also no significant differences in benefits, in terms of HRQoL** at 12 months (effect size=0.009; p=0.81).

This, according to the researchers, may be partly due to a high proportion of the participants who screened positive (66 percent) but refused to undergo diagnostic assessment and follow-up care. They also noted that patients who screened positive and received follow-up care had significantly fewer hospital admissions than those in the control group who later developed cognitive impairment.

“For a number of reasons, including the lack of drugs to treat dementia and the stigma around the condition, people are hesitant to engage in the next steps of the process after screening,” said Fowler. “The health care system needs to help bridge this gap and encourage people to follow up on the results of screening tests as they would for any other condition.”

“Though we found many patients declined to follow up a positive screening, the knowledge obtained from a screening at least allows them to enter a watchful waiting period or choose to be engaged,” she explained.

The single-blinded, two-arm trial randomized 4,005 primary care patients (aged ≥65 years) in a 1:1 ratio to undergo ADRD screening or usual care. Screening was conducted using the MIS*** or the Mini-Cog. Those who screened positive were referred for a voluntary diagnostic assessment as follow-up.