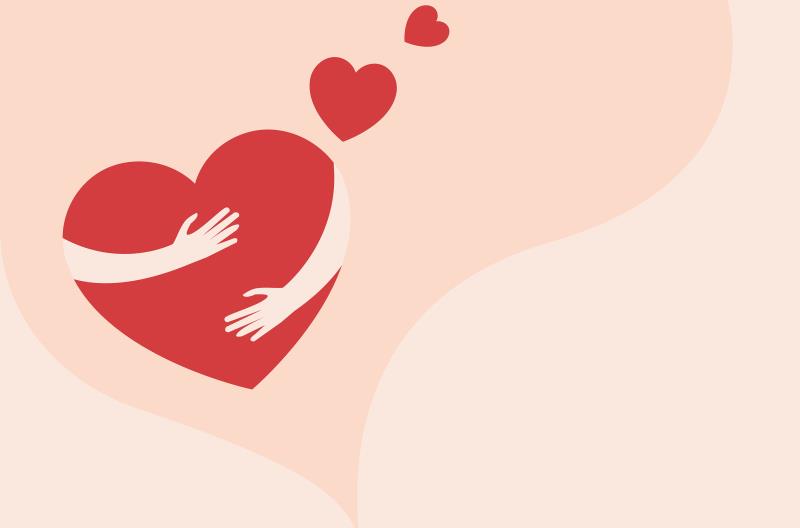 Using vadadustat for treating anaemia in patients with chronic kidney disease (CKD) not on dialysis does not come with excess cardiovascular (CV) risk compared with darbepoetin alfa, particularly for those treated to a target Hb range of 10–11 g/dL, according to a prespecified analysis of the PRO2TECT study presented at ASN 2020 Kidney Week.

Previously, the primary analysis of PRO2TECT has shown that vadadustat was noninferior to darbepoetin alfa in achieving the target haemoglobin (Hb) level over 52 weeks, but failed to meet the safety endpoint of time to first major adverse cardiovascular event (MACE) in comparison to darbepoetin alfa.

However, the new prespecified analysis found no increased CV risk with vadadustat in patients treated to a target Hb range of 10–11 g/dL, consistent with treatment guidelines in the US. [ASN 2020, abstract FR-OR54]

As Hb target varies from region to region according to local guidelines, the prespecified regional analysis stratified patients depending on whether they were treated to a target range of 10–11 g/dL (in the US) or 10–12 g/dL (for non-US patients).

Among US patients treated to a target range of 10–11 g/dL, vadadustat was not associated with increased risk of MACE compared with darbepoetin alfa (adjusted hazard ratio [HR], 1.06, 95 percent confidence interval [CI], 0.87–1.29), when age was used as a dichotomous variable. Components of MACE comprised all-cause mortality, myocardial infarction, or stroke.

“CV risk was similar between the two treatment arms in the US population (Hb target 10–11 g/dL) but was higher in patients randomized to vadadustat in regions using a Hb target of 10–12 g/dL,” observed presenting author Professor Glenn Chertow from Stanford University in Stanford, California, US.

In the overall population (including US and non-US patients), vadadustat did not achieve the primary safety endpoint of noninferiority to darbepoetin alfa in time to a first MACE (HR, 1.17, 95 percent CI, 1.01–1.36), as was previously shown in the primary analysis.

The rates of treatment-emergent adverse events (TEAEs) were comparable between the two treatment groups. The most common TEAEs during the study included end-stage renal disease, hypertension, urinary tract infection, diarrhoea, and peripheral oedema for both arms.

“The PRO2TECT results show that orally administered vadadustat achieved both primary and secondary efficacy endpoints in patients not on dialysis with anaemia associated with CKD,” said Glenn.

“The newly presented analyses showed that there were regional differences with respect to MACE, expanded MACE and all-cause mortality, consistent with well-known, differing regional Hb treatment target guidelines,” he added.

Vadadustat is an oral, hypoxia-inducible factor prolyl hydroxylase inhibitor, which acts by mimicking a response to low oxygen levels to stimulate production of red blood cells.