No drama: Self-injury may be sign of internal, external conflicts 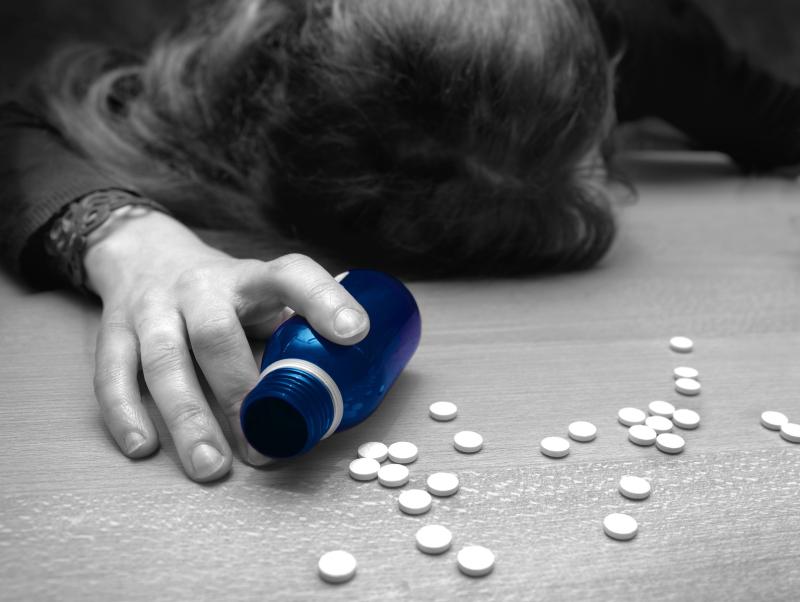 The belief that individuals who commit nonsuicidal self-injury (NSSI) are doing it only to seek attention only perpetuates the stigma and prevents these people from seeking appropriate treatment and psychological care, according to a Singapore study.

In this study, 20 outpatients (aged 16–29 years, 14 females) of the Institute of Mental Health who had reported NSSI as part of an earlier survey underwent semi-structured interviews, which were audio-recorded and transcribed verbatim. The researchers then examined the data using thematic analysis, as well as identified and described the main and sub-themes.

Most of the themes that emerged from the analysis of motivations for NSSI were intrapersonal in nature. Five forms of such motivations were as follows: to release bottled-up feelings, to self-punish, to turn aggression inwards, to sensitize oneself, and to attain a sense of control and mastery. [Singapore Med J 2021;doi:10.11622/smedj.2021161]

“NSSI as a desperate attempt to regulate overwhelming emotions was the most common recurring theme across the suicidal self-injuries,” the researchers said. “Participants described how ‘pressure’ that escalated to an intolerable point was relieved by an act of self-injury.”

The participants reported various reasons behind this pressure, such as making mistakes at work, being financially strapped, and being withdrawn from a competition. However, the resultant feeling from these events led to feelings of “thwarted self-worth.”

On the other hand, a small subset of interpersonal motivations served as a signal of an individual’s distress, particularly when the capacity for expressing this verbally was limited or futile.

“The results affirm existing literature that individuals who engage in NSSI experience difficulties in emotion regulation and distress tolerance, and that psychosocial treatment has been advocated for these conditions to improve their skills in problem solving, communication, anger management and conflict resolution,” the researchers said. [J Ment Health Couns 2006;28:166-185]

Furthermore, the current study showed the possible role of the family in contributing to attachment difficulties and the development of NSSI.

In addition, “[w]e suggest that the training curriculum of healthcare professionals needs to be modified in order to improve their attitudes, knowledge, and confidence in providing services to individuals presenting with NSSI,” the researchers said.

“Healthcare professionals, especially those dealing with adolescents, should have knowledge of the causes and motivations of NSSI, assessment methods and processes, intervention and management of care, and professional practice issues to ensure early detection and holistic management,” they added. [J Psychiatr Ment Health Nurs 2007;14:100-105]

In future studies, investigators could examine the efficacy of psychosocial treatment options and explore motivations for NSSI that were rarely described in the literature, such as NSSI as paying in advance for future misfortune and as a way to make sense of the individual’s difficulties, which were not covered in the present study, according to the researchers.