No benefit to endometrial scratching before first-cycle IVF/ICSI 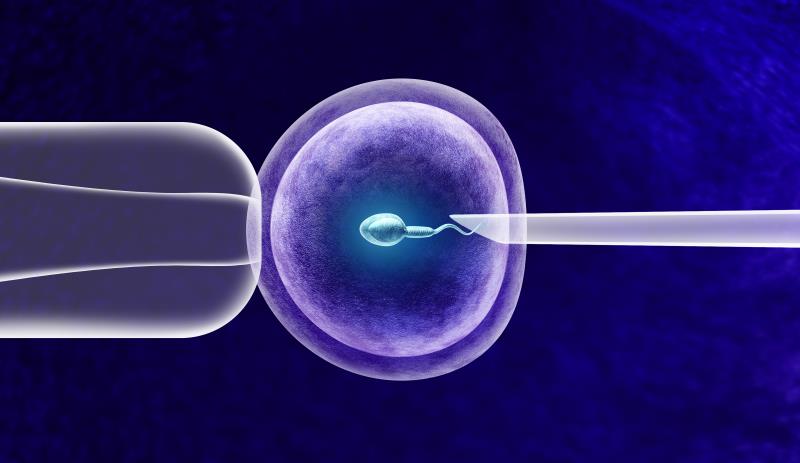 Endometrial scratching prior to first cycle of in vitro fertilization (IVF) or intracytoplasmic sperm injection (ICSI) has no benefit on livebirth or clinical pregnancy rate, according to a study presented at ESHRE 2020.

“This study provides conclusive evidence that endometrial scratch is not beneficial in this population,” said chief investigator Dr Mostafa Metwally from Sheffield Teaching Hospitals and the University of Sheffield, in Sheffield, UK. “It is time to stop this practice,” he said.

Participants in the UK Multicentre Endometrial Scratch Randomised Controlled Trial were 1,048 women aged ≥18 but ≤37 years with BMI <35 kg/m2 (mean age 32.5 years, mean BMI 24.5 kg/m2; expected good responders) who were undergoing their first cycle of IVF/ICSI at one of 16 fertility centres in the UK between July 2016 and October 2019. They were randomized 1:1 to undergo either endometrial scratching (carried out during the mid-luteal phase before IVF/ICSI) or IVF/ICSI treatment as usual.

Clinical pregnancy rate was also similar between women who did and did not undergo endometrial scratching (42.4 percent vs 40.6 percent; OR, 1.08, 95 percent CI, 0.84–1.38; p=0.538). Rates of embryo implantation, ectopic pregnancy, miscarriage, preterm delivery, and stillbirth were also comparable between the two groups.

Adverse event (AE) and serious AE incidence did not significantly differ between groups. There were no deaths or neonatal deaths. Of the 258 liveborn infants, three (1.2 percent) had severe congenital abnormalities. These three infants were born to women who did not undergo endometrial scratching.

Endometrial scratching prior to IVF is conducted based on the theory that it may improve embryo implantation and increase the likelihood of pregnancy. [N Engl J Med 2019;380:325-334] Previous studies have not shown evidence advocating for the routine use of this procedure, [Hum Reprod Open 2019;2019:hoy025] though the results have been hampered by small sample size or unselected or heterogeneous populations.

“[The present] study, however, because of its size, design, and homogeneous population, now leaves no doubt over its findings,” said the authors, though they noted that these results are specific to the UK population.

“Our study is the largest and most conclusive study in women having first time IVF treatment and the findings conclusively indicate that the practice of performing scratch in this group should stop,” concluded Metwally.