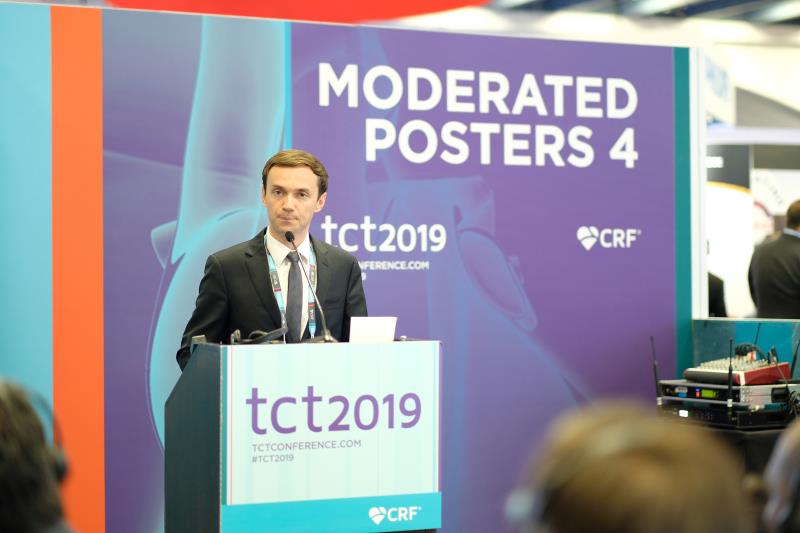 There appears to be little benefit to adding aspirin to ticagrelor in patients with acute coronary syndromes (ACS) who have undergone percutaneous coronary intervention (PCI), with a similar rate of all-cause mortality and new Q-wave myocardial infarction (MI) at 1 year between those who received ticagrelor monotherapy and a ticagrelor-aspirin combo, according to a non-prespecified, post hoc exploratory analysis of the GLOBAL LEADERS* trial.

“Beyond 1 month up to 12 months after PCI in ACS, aspirin was associated with increased bleeding risk and appeared not to add to the benefit of ticagrelor on ischaemic events,” said study author Dr Mariusz Tomaniak from the Erasmus Medical Center, Erasmus University, Rotterdam, the Netherlands.

The study population comprised 7,487 patients with ACS from the GLOBAL LEADERS cohort who had undergone PCI. Of these, 3,750 patients had been randomized to receive aspirin (75–100 mg/day) plus ticagrelor (90 mg BID) for 1 month followed by ticagrelor monotherapy for 23 months (experimental arm), while 3,737 had received aspirin plus ticagrelor for 12 months followed by aspirin monotherapy for 12 months (reference arm).

“The difference in bleeding was mainly driven by the lower rate of BARC type 3 bleeding in the experimental arm (0.7 percent vs 1.5 percent; p=0.003),” said Tomaniak.

The wide CIs, low absolute differences in the rates of ischaemic end points, and a lack of power to detect between-group differences for clinical outcomes were among the study limitations. As such, the findings should be interpreted as exploratory and hypothesis generating, said Tomaniak.

According to the researchers, the low cost and perceived extent of the benefit of aspirin in patients with ACS has led to antiplatelet agents being assessed in combination with aspirin. “[The present findings] challenge the additive effect of combining aspirin with ticagrelor for secondary prevention of ischaemic events after the initial 30 days following PCI,” they noted.

Additionally, the negative interaction between aspirin and ticagrelor, which was previously thought to be associated with higher doses of aspirin, may also occur with lower doses. “Dedicated clinical trials” are warranted to confirm the excess bleeding risk with aspirin before the results lead to changes in clinical practice, they said.