No benefit from docetaxel after radiotherapy for intermediate- , high-risk prostate cancer 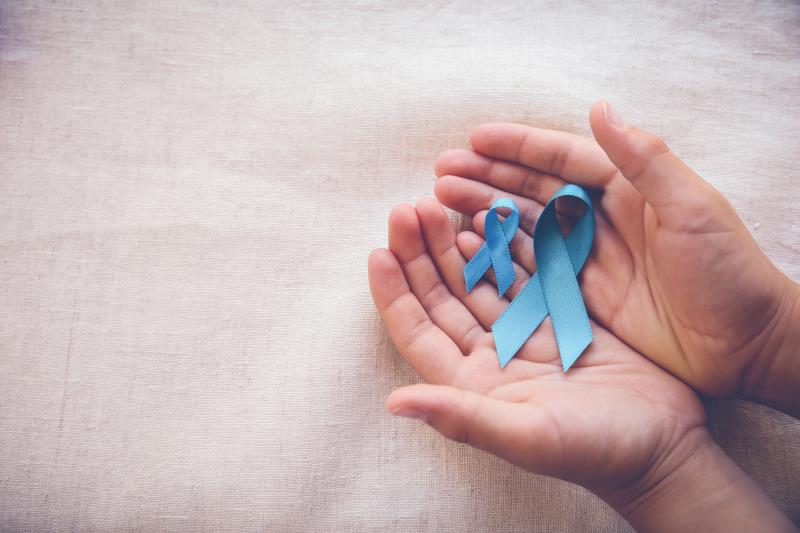 While combining docetaxel with androgen deprivation therapy (ADT) is known to improve survival for advanced prostate cancer, its role in the setting of adjuvant treatment given after radical radiotherapy plus ADT for the treatment of intermediate- and high-risk prostate cancer was proven otherwise — both in terms of biochemical disease-free survival (BDFS) and quality of life (QoL), according to the SPCG*-13 trial presented at the 2020 Genitourinary Cancer Symposium (GUCS).

The BDFS outcome has been reported previously, showing that the rates of 5-year estimated biochemical progression were comparable between the docetaxel and the surveillance arms (31 percent vs 28 percent; hazard ratio [HR], 1.14; p=0.5). [Eur Urol 2019;76:823-830]

Participants in the multinational phase III trial were 376 patients (median age 67 years) with intermediate- and high-risk prostate cancer, defined as T2 with a Gleason score (GS) of 4 + 3, PSA**>10; or T2 with GS 8–10, any PSA; or any T3. After radical radiotherapy, they were randomized to receive either six cycles of adjuvant docetaxel 75 mg/m2 Q3W without prednisone (n=188) or surveillance (n=188), both in addition to neoadjuvant/adjuvant ADT.

The current analysis was on the patients’ QoL, assessed using the FACT-P*** questionnaires. [ASCO GU 2020, abstract 313]

Specifically, only two domains — the physical and the functional subscores — out of five on the FACT-P scale showed decline in scores during docetaxel treatment vs surveillance. The rest of the subscores, including social, emotional, and prostate-specific scores, appeared constant throughout the study and did not differ significantly between the two arms.

“Adjuvant docetaxel did decrease the QoL of patients during the treatment. However, in the later follow-ups it increased to the same level as those patients without docetaxel treatment,” observed Dr Pirkko-Liisa Kellokumpu-Lehtinen of Tampere University Hospital, Tampere, Finland.

At 1 year follow-up, there was no difference in QoL total scores between the two treatment arms (mean, 123.7 vs 123.6; p=0.344). The values remained at similar levels in further follow-ups at 2 and 4 years after treatment. Similar findings were seen for each of the specific QoL subscores.

“This is the first large study in this early phase of prostate cancer after radiotherapy and it is in line with another study, SPCG-12, where there was no gain with docetaxel after radical prostatectomy,” said Kellokumpu-Lehtinen..

“These [QoL] results further support our conclusions of showing no benefit from docetaxel as adjuvant treatment in this patient group after radical curative treatment,” she stated.