No added benefits from weight loss post-ablation for AF patients 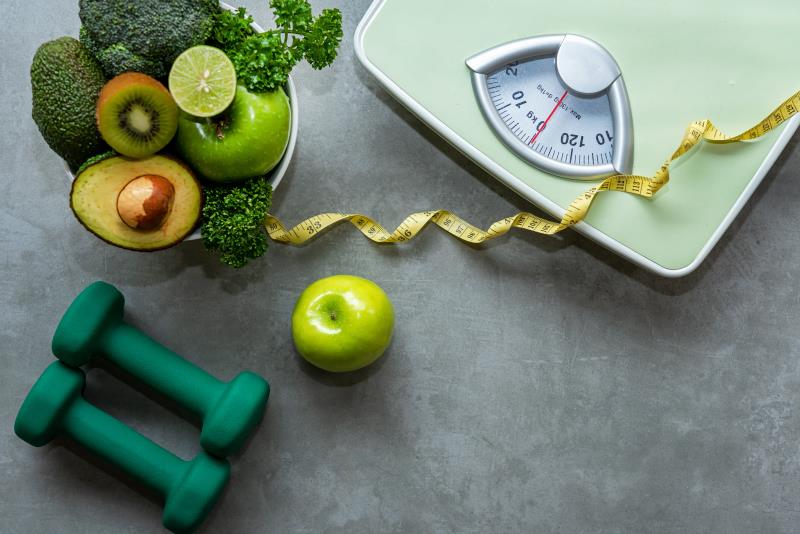 Undergoing a structured weight loss programme after ablation for atrial fibrillation (AF) does not confer significant reduction in AF burden compared with usual care, according to the SORT-AF* study presented at EHRA 2021.

As obesity is a known risk factor for AF, researchers sought to find out if weight reduction might enhance the treatment effect of ablation for AF. In the prospective, multicentre, 133 patients (mean age 60 years, 38 percent female) who were obese (BMI 30–40 kg/m2) with symptomatic AF (57 percent with persistent AF) were randomized 1:1 to undergo a structured weight-loss programme or usual care. [Europace 2021;doi:10.1093/europace/euab122]

The weight loss programme involved regular nutrition advice, cognitive behaviour therapy, and physical training — carried out in a specialized obesity department under the supervision of an endocrinologist.

At 3 to 12 months post-ablation, patients in both the weight-loss and usual care groups had significant reduction in AF burden from baseline (p<0.001), but there were no significant differences between the two groups (odds ratio [OR], 1.143; p=0.815).

The secondary outcomes of freedom of AF and time to first AF recurrence were also comparable between the two groups (p=0.578). The rate of re-ablation was 20 percent in the weight loss group compared with 13 percent in the usual care group.

“The success of weight loss might have been too little to show an effect on AF burden,” the researchers pointed out.  “We believe this to be a major factor why the intention-to-treat analysis was negative.”

Previous studies have shown that reduction in the risk of AF recurrence occurred with weight reduction by 10 percent from baseline body weight. By contrast, the average drop in body weight   was only 4.5 percent with the weight-loss regimen in the current study (and <1 percent in the usual care group).

When the analysis was stratified by the type of AF, weight loss appeared to reduce the risk of recurrent AF in those with persistent AF but not paroxysmal AF — a difference which was significant between the two groups of patients (p=0.032).

“Although the primary endpoint of AF burden after ablation did not differ between the two groups, the effects of weight loss and improvement of exercise activity were beneficial for obese patients with persistent AF demonstrating the relevance of life-style management as an important adjunct to AF-ablation in this setting,” said the researchers.

“The SORT-AF study shows that AF ablation is safe and successful in obese patients using continuous monitoring via implantable loop recorder,” they added.