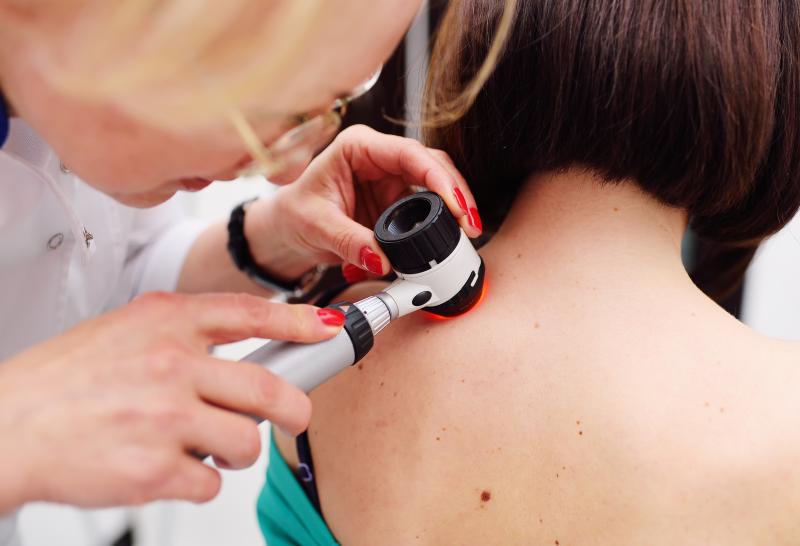 Patients with advanced, unresectable melanoma may derive overall survival (OS) and progression-free survival (PFS) benefits when treated with a nivolumab plus ipilimumab combination or nivolumab alone, according to 4-year results of the phase III CheckMate 067* trial presented at ESMO 2018.

Treatment-free interval, defined as time from study drug discontinuation to time of subsequent treatment or death, was longer in the combination group compared with the nivolumab or ipilimumab groups. In patients who received combination therapy, 4-year PFS and OS rates were comparable in patients who did and did not discontinue treatment early due to TRAEs.

“Half the patients with metastatic melanoma in this study who were treated with the anti-PD1 inhibitor nivolumab in combination with the anti-CTLA-4 inhibitor ipilimumab were alive 4 years later in a disease setting where only 10 years ago median OS extended to just a few months,” said Dr Mark Middleton from the University of Oxford, Oxford, UK, in a commentary. [Lancet Oncol 2018;doi:10.1016/S1470-2045(18)30753-8]

Patients in the combination group were also less likely to receive subsequent therapy compared with either of the monotherapy groups, and among those who did, time to receipt of subsequent systemic therapy was longer than among patients on monotherapy, said the researchers.

Middleton pointed out that quality of life assessments may have been beneficial to identify “the value of the longer time off treatment for patients assigned to ipilimumab and nivolumab”.

“It is also important to account for the time spent managing toxicities arising from immunotherapy, which can often be more demanding for patients than being on immunotherapy itself,” he said.