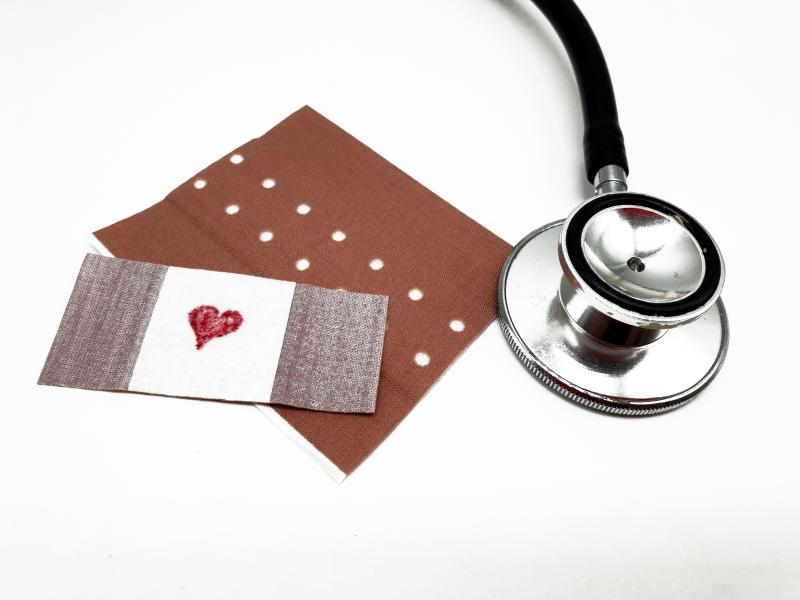 Prehospital, transdermal delivery of the nitric oxide (NO) donor nitroglycerin did not reduce blood pressure (BP) and post-stroke disability in patients with suspected ultra-acute stroke, according to the results of the RIGHT*-2 trial presented at ISC 2019, thus debunking the conventional belief that early NO administration to supplement the low vascular NO concentrations may benefit acute stroke.

Baseline BP measurements among participants with confirmed stroke or TIA were 163.2/91.9 mm Hg. Despite BP reductions upon hospital admission (by 5.8/2.6 mm Hg) and on day 2 (by 5.3/2.6 mm Hg) with the nitroglycerin patch, there were no differences in BP measurements between groups on days 3 and 4.

NO donors have a vasodilatory action leading to improved cerebral blood flow and reduced BP. [Nitric Oxide 2005;12:141-149; J Neurointerv Surg 2016;10:29-33] However, the vasodilatory effect may be counterproductive as it could also lead to very early haematoma expansion, the researchers pointed out. The reported antiplatelet effects of nitroglycerin may intensify the haematoma expansion and eventually counter its BP-lowering effect. [J Pharmacol Exp Ther 2000;292:326-330].

“[Therefore,] treatment with nitroglycerin cannot be recommended very early after stroke,” said study author Dr Philip Bath from the University of Nottingham in Nottingham, UK, in a press release.

However, the results contradict the findings in previous trials (ie, ENOS**-early and RIGHT), which could be due to “chance rather than any true positive or negative effect of nitroglycerin,” noted the researchers. The earlier randomization (median, 71 vs 257 minutes) and the older participants in RIGHT-2 may also account for the discrepancies, they added. “[RIGHT-2] participants were more likely to have [comorbidities and those] with intracerebral haemorrhage … were more likely to still be in a period of haematoma expansion.” Furthermore, RIGHT-2 may have fallen short in terms of treatment duration given the longer, 7-day treatment window used in the other two trials, they added.

While the findings failed to shed light on the potential of nitroglycerin in improving post-stroke outcomes, a key takeaway is establishing the feasibility of conducting a paramedic-delivered, ambulance-based trial in this setting, noted the researchers. “[T]reatment is most effective when administered rapidly after symptom onset. Ideally, treatment would be started before hospital admission to reduce stroke-to-needle time,” they said.

Certain limiting factors (ie, insufficient treatment, the inclusion of stroke patients who would not typically participate in hospital-based trials) must also be taken into account despite the large sample size and generalizability of the results given the wide inclusion criteria, noted the researchers. Severe intracerebral haemorrhage leading to rapid deterioration and death may have neutralized any treatment effect, they said, hence the need for careful monitoring in subsequent trials.