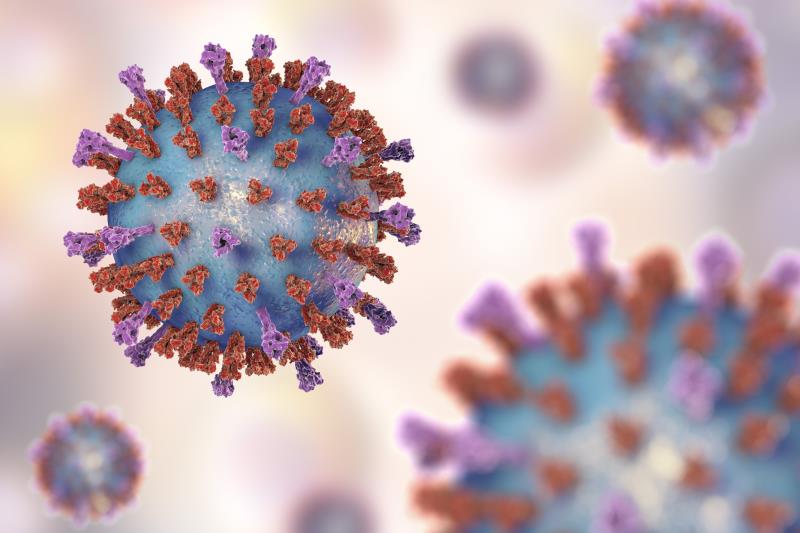 At 150-day follow-up, the incidence of medically attended RSV LRTIs was significantly lower among infants in the nirsevimab arm than those in the placebo arm (1.2 percent vs 5.0 percent), with nirsevimab showing a treatment efficacy of 74.5 percent (p<0.0001).

Nirsevimab recipients also demonstrated a nonsignificant lower incidence of hospitalization due to RSV LRTI than placebo recipients (0.6 percent vs 1.6 percent), with an efficacy of 62.1 percent (p=0.0708).

To further assess the efficacy of nirsevimab against RSV, with regard to medically attended LRTI of any cause, 93.6 averted cases per 1,000 infants immunized were reported. “Approximately 11 infants [would] need to be immunized to prevent one case of [medically attended] LRTI based on these results,” said study author Dr Laura Hammitt from Johns Hopkins Bloomberg School of Public Health in Baltimore, Maryland, US.

“RSV is the most common cause of childhood acute LRTI,” said Hammitt. A previous study showed that nirsevimab protects preterm infants aged 29 to <35 weeks of gestation against RSV disease. [N Engl J Med 2020;383:415-425]

“However, most medically attended cases occur in otherwise healthy, term infants for whom there is currently no effective RSV prevention strategy,” she noted.

“[In this study, a] single dose of nirsevimab protected late preterm and term infants against medically attended RSV LRTI over an RSV season with a favourable safety proﬁle,” said Hammitt.

“Nirsevimab has the potential to be an important intervention to reduce the burden of RSV LRTI in healthy infants,” she added.

*MELODY: A study to evaluate the safety and efficacy of MEDI8897 for the prevention of medically attended RSV LRTI in healthy late preterm and term infants