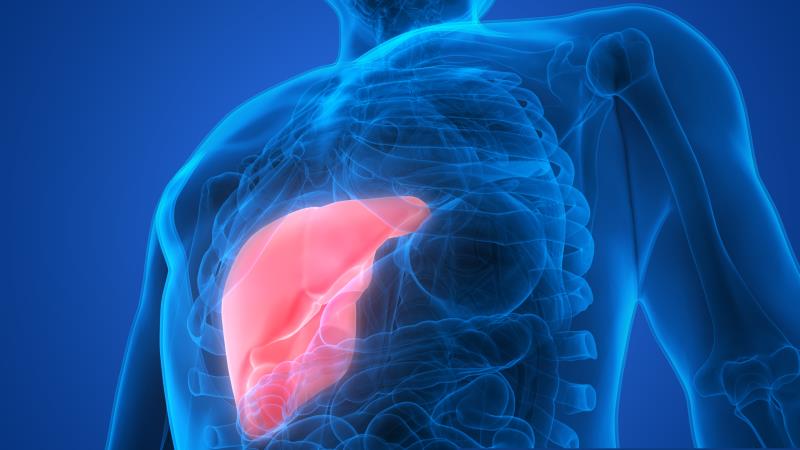 Majority of the patients treated with nidufexor also achieved a ≥30 percent reduction in hepatic fat fraction, as measured by MRI-PDFF*, compared with placebo (41 and 22 patients in the 50 and 100 mg groups, respectively, vs 32 patients in the placebo group).

“[Of note,] decreases in MRI-PDFF and weight were similar in the 50 and 100 mg nidufexor cohorts,” Aspinall said.

The most common adverse event reported was pruritus, which occurred more frequently in the nidufexor arm than the placebo arm (29.5 percent and 54.1 percent for 50 and 100 mg, respectively, vs 15.0 percent). Most of the events were nonserious grade 1 or 2 in severity, noted Aspinall.

“Signalling through FXR** [is] involved in regulation of hepatic metabolic, inflammatory, and fibrogenic processes … Nidufexor is a potent nonbile acid FXR partial agonist with a clinical and preclinical profile that supports its use in NASH,” said Aspinall.

“Nidufexor was generally tolerated at a daily dose of 50 and 100 mg for … 12 weeks and showed [a] safety profile consistent with the class of FXR agonists,” he added.

“This study reinforces the likely utility of FXR agonism in NASH pharmacotherapy and further defines the range of potential class effects,” Aspinall concluded.