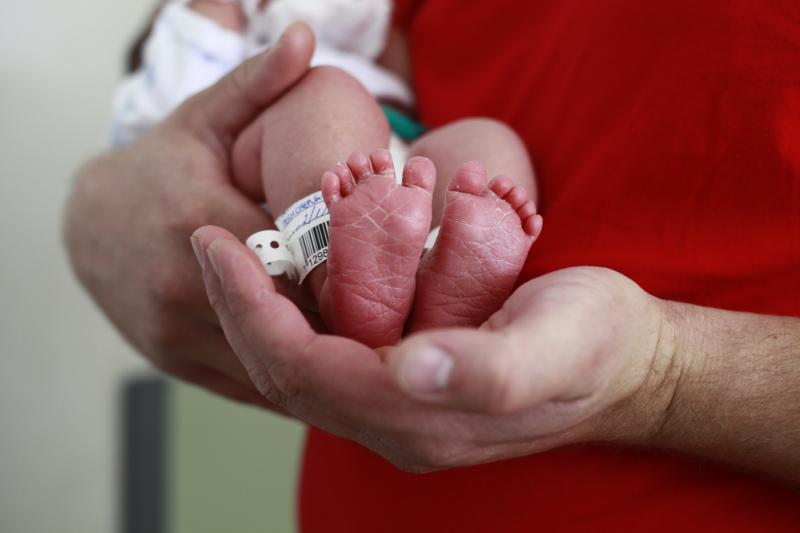 In one-fifth of patients, late-onset Pompe disease (LOPD) manifests within 15 years of detection, a recent study has found. Newborn screening (NBS) can help detect LOPD early despite having no symptoms, and may lead to timely treatment administration.

Researchers conducted a prospective observational cohort study of 994,975 newborns who underwent NBS between 2005 and 2018. Participants were followed every 3–12 months to assess motor development and biochemical markers.

Based on having low levels of acid α-glucosidase activity, 39 children were deemed to have LOPD despite showing no cardiac involvement at the time of screening, yielding an incidence rate of one in 25,512.

“This study highlights the importance of long-term follow-up of NBS data,” the researchers said. “We also found favourable early treatment outcomes in patients with LOPD, even though residual pathology, characterized by abdominal and pelvic muscle weakness, remains.”