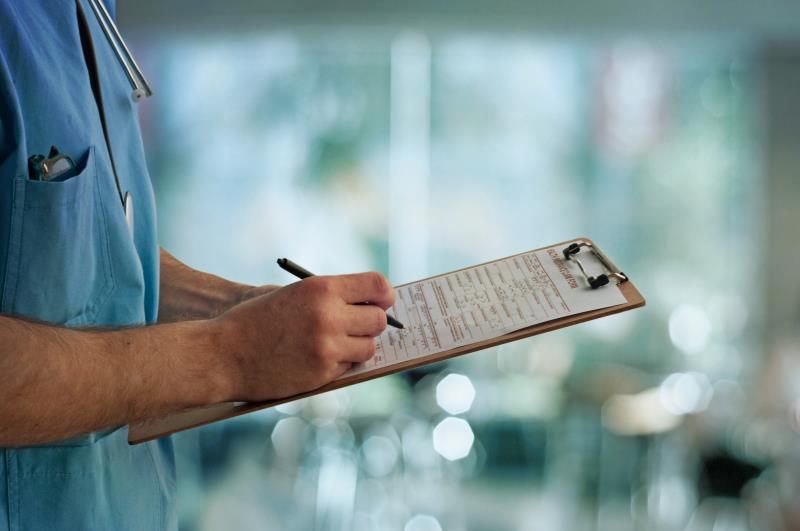 The novel Score for Emergency Risk Prediction (SERP) performs better than other point-based clinical scores at triaging patients according to mortality risk in the emergency department (ED), according to a study from Singapore.

They pointed out that the score could be used to support clinical acumen during the consultation, when a clinician intends to admit a patient and weighs up the level of service that might be appropriate for that individual.

In the study, the SERP scoring models were developed using a machine learning–based clinical score generation algorithm, known as the AutoScore, which combined machine learning and logistic regression, as well as automated the development of parsimonious sparse-score risk models for predefined outcomes. The scores were based on the primary outcomes of 2-, 7-, and 30-day mortality.

“Several possible reasons exist for SERP-30d to excel,” according to the investigators. “The 2-day mortality rate in our cohort was as low as 0.8 percent. Thus, SERP-2d was developed based on highly imbalanced data, for which the abundance of samples from the majority class (survival group) could overwhelm the minority class in predictive modeling. As a comparison, the 30-day mortality contained all 2- or 7-day mortality cases and was more prevalent at a rate of 5.9 percent, making the SERP-30d score more reliable and accurate.”

“Although physicians can generally ascertain the severity of a patient’s acute condition and the threat to life, their decisions are often subjective and depend on an individual’s experience and knowledge… Like the Emergency Severity Index, some triage scores may achieve better performance in risk estimation but require some subjective variables,” they said. [Acad Emerg Med 2000;7:236-242]

Meanwhile, the SERP scores consist only of objective variables, the investigators said. As such, the scores can be easily computed by trained medical assistants or integrated into an existing hospital electronic hospital record, without the need for professional medical personnel.

“Therefore, one can rapidly estimate a patient’s risk of death without adversely affecting ED workloads, which is important in the fast-paced ED environment and other heterogenous emergency care systems run by generalists rather than emergency medicine specialists,” they added.