New study questions widespread use of freeze-all strategy in IVF 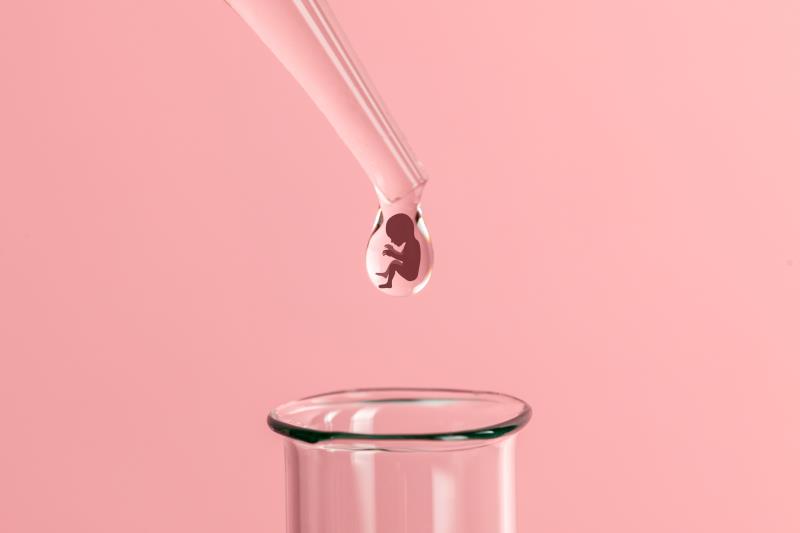 The increasingly adopted strategy to freeze all IVF* embryos for transfer in a later cycle offers no improvement in ongoing pregnancy rates over the conventional strategy of fresh embryo transfer among normo-ovulatory women, thus calling into question a general freeze-all strategy in a growing number of clinics.

“Our findings give no support to a general freeze-all strategy in normally menstruating women,” said lead investigator Dr Sacha Stormlund from Copenhagen University Hospital in Copenhagen, Denmark, who presented the results at the recent ESHRE Meeting.

“It can now plausibly be said that there is no indication for a general freeze-all strategy in women with regular menstrual cycles who are not at immediate risk of overstimulation in IVF.”

The story so far

The freeze-all strategy involves freezing all embryos generated in the first cycle and transferring them after thawing in a subsequent cycle, as opposed to transferring as fresh embryos in the initial cycle in conventional assisted reproduction.

In women at-risk of ovarian hyperstimulation syndrome (OHSS) or who are considered to have impaired endometrial receptivity, a freeze-all strategy using a GnRH** agonist as a trigger for ovulation has been shown to prevent OHSS. Given the association between hCG*** trigger (used in conventional fresh transfer) and OHSS, it was believed that minimizing exposure to hCG by avoiding pregnancy in the treatment cycle and using an alternative to hCG to trigger ovulation would lower the risk of OHSS. [Hum Reprod 2011;26:2593–2597]

However, the freeze-all strategy has gained increasing popularity not only for safety reason, but also for the aim of improving delivery rates due to claims that ovarian stimulation may also adversely affect implantation.

Nonetheless, women in the freeze-all group required a longer time to pregnancy than the fresh transfer group (mean, 93.7 vs 39.3 days; p<0.001).

“We can now reasonably say, based on our results and those from other recent trials, that in normally ovulating patients there is no apparent benefit from a freeze-all strategy in IVF,” said Stormlund.

“However, the evidence derived from another large trial in women with polycystic ovary syndrome and at risk of responding excessively to stimulation suggests a considerable freeze-all benefit both in terms of live birth and OHSS.”

“Freeze-all is not indicated in regular cycling women with no apparent risk of OHSS,” said Stormlund. “At present, there is only sufficient evidence to recommend freeze-all for patients diagnosed with polycystic ovary syndrome. Otherwise, in women with regular cycles, we see no benefit.”

“Fresh transfer is safe when predefined OHSS risk criteria are applied,” she added.