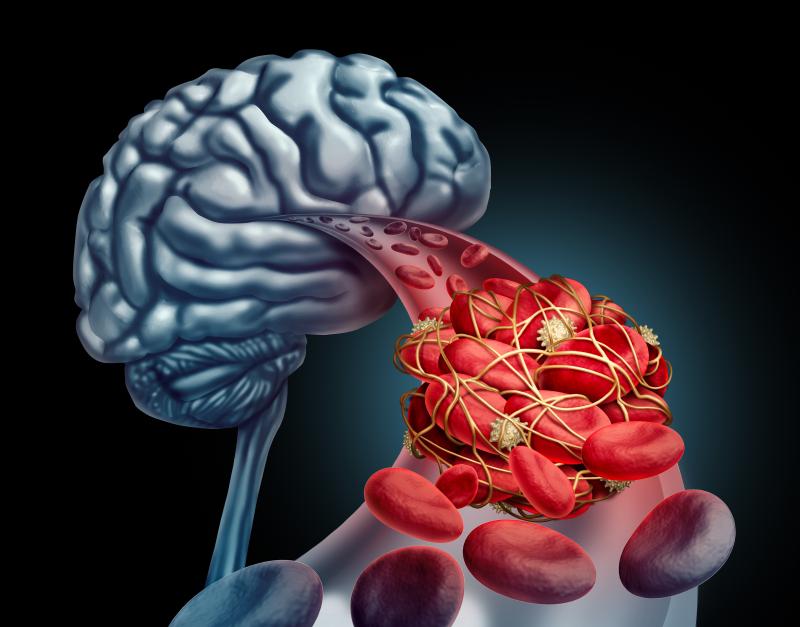 Patients presenting within 9 hours from stroke onset or with wake-up stroke can still benefit from thrombolytic therapy based on automated computed tomography (CT) perfusion imaging-guided patient selection, according to the EXTEND* study presented at ISC 2019.

“The current guideline for thrombolysis in acute ischaemic stroke is less than 4.5 hours from stroke onset,” said Dr Henry Ma from Monash University in Melbourne, Australia. Thrombolytic therapy is also not usually offered for wake-up stroke as the time of onset is unknown.

“[However,] advanced imaging studies ... suggest that the ischaemic penumbra can exist up to 24 hours after onset and its salvage can lead to improved clinical outcome,” said Ma.

Similar results were obtained in the per-protocol analysis (37 percent vs 29 percent, aRR, 1.45; p=0.045 for mRS 0–1), which included 65 percent of patients presenting with wake-up stroke.

“[The] increase in the rate of sICH [was] consistent with other thrombolytic trials, but this was not associated with increased mortality and did not negate the positive result of improved rate of excellent functional outcome,” Ma pointed out.

The findings provide further support that the time window for tPA treatment can be extended beyond the recommended 4.5 hours in certain patients selected based on tissue imaging, he said.