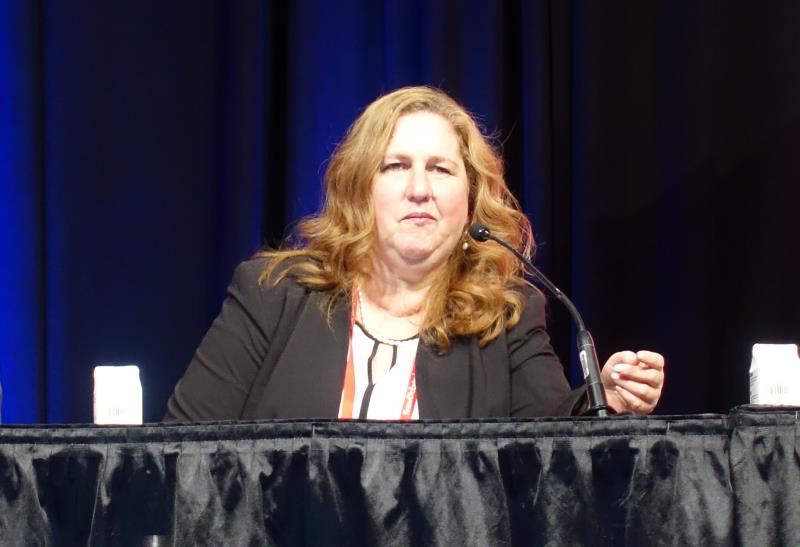 The SGLT2* inhibitor dapagliflozin significantly reduced the risk of kidney disease progression or renal death in a large cohort of patients with type 2 diabetes (T2D), according to a sub-analysis of renal data from the phase III DECLARE-TIMI 58** trial reported at ADA 2019.

The mean reduction in eGFR was larger in the dapagliflozin group vs the placebo group at 6 months, but the difference between groups had equalized by 2 years, and the mean eGFR was significantly less with dapagliflozin at 3 and 4 years.

“The most important finding of the trial was that even in patients with mainly normal renal function and [normal urinary albumin-creatinine ratio (UACR <30 mg/g)], dapagliflozin was able to prevent renal function deterioration and clinically important renal endpoints,” said first author Dr Ofri Mosenzon from the Hebrew University of Jerusalem in Israel.

This evidence of robust renoprotection with dapagliflozin supports a strong argument for its expanded use in a wider population of patients with T2D, said Mosenzon. “The results emphasize the value of SGLT2 inhibitors [dapagliflozin in this case], not only in the treatment but also in the early prevention of chronic kidney disease [CKD] in patients with T2D.”

What is known prior to this renal outcome analysis

The renal findings, presented at ADA 2019, provided data for the component parts of these outcomes, subgroup analyses of renal outcomes, and changes in eGFR over time.

The overall population included 17,160 patients with T2D and predominantly preserved renal function, with or without underlying atherosclerotic CV disease (ASCVD). They were eligible if they had one cardiometabolic risk factor (hypertension, dyslipidaemia, or smoking), which 70 percent of patients with T2D have. Median follow-up was 4.2 years.

In terms of safety, dapagliflozin showed a remarkable overall safety across a broad array of subgroups, said co-investigator Dr Lawrence Leiter from the University of Toronto, Ontario, Canada, in a press briefing prior to the main presentation. “Acute kidney injury and major hypoglycaemic events were less frequent with dapagliflozin than placebo [1.5 vs 2.0 percent and 0.7 vs 1.0 percent, respectively], so was the incidence of Fournier’s gangrene (1 vs 5). Diabetic ketoacidosis and genital infections were rare but more common with dapagliflozin, consistent with the known safety profile of SGLT2is.  There were no differences in other key safety outcomes.” Data support a ‘leading role’ for SGLT2is in T2D

“Overall, accumulated data support a leading role for SGLT2is in the management of T2D,” said Dr Ian de Boer from the Division of Nephrology and Kidney Research Institute, University of Washington in Seattle, Washington, US, in a related commentary. “Indeed, guidelines now prioritize SGLT2is, particularly for patients with ASCVD or CKD.” [Lancet Diabetes Endocrinol 2019;doi.org/10.1016/S2213-8587(19)30183-4]

DECLARE-TIMI investigator and senior author of the new analysis on renal outcomes, Professor Itamar Raz from the Hadassah University Medical Center in Jerusalem, Israel, was more open in driving home the message. “SGLTis such as dapagliflozin should also be considered as a first-line therapy in T2D patients without established CVD. The time to give this drug is very early in the disease … it has a high safety margin and should be used regularly by primary care physicians.”

The new approach to diabetes treatment

“Before DECLARE-TIMI 58, physicians [already] knew that SGLT2is reduced major adverse cardiovascular events [MACE] and heart failure in patients with T2D and ASCVD, and prevented renal deterioration in patients with cardiorenal disease,” Raz said during the 2-hour presentation. “Hence, the new approach to diabetes treatment in newly diagnosed patients is to diagnose early, consider combination therapy, treat to cure, ensure durability of response, and provide personal therapy based on cardiorenal status using an SGLT2i or a GLP-1 receptor agonist.” 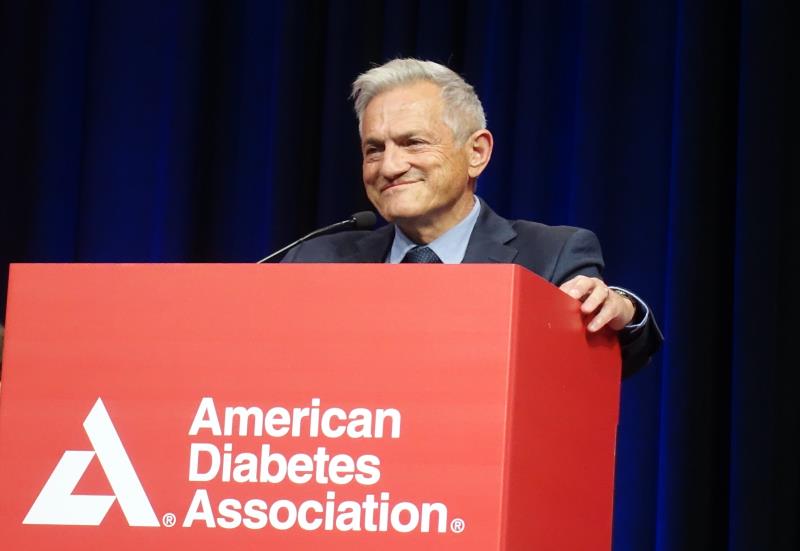 He emphasized that “SGLTis do not cause side effects in 90–95 percent of patients … Giving two drugs that are safe can cure diabetes … and give [patients] years of not having the disease.”

Moving forward, dedicated studies of renal outcomes are looking at the effects of SGLT2is on nephropathy, both in patients with or without T2D. These trials focus on populations with nephropathy at baseline, and therefore should be considered as complementary to the DECLARE-TIMI 58 findings, said the investigators.