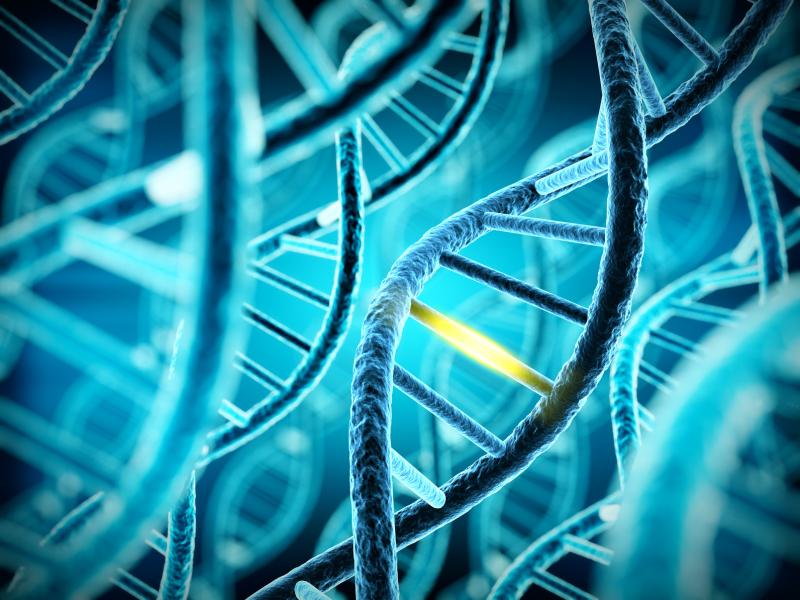 Passing down of bipolar disorder genes is also a factor in increasing suicide risk among adolescents.

Though the identified SNP did not directly hit any gene, it showed significant associations with some surrounding genes. Expressions of the BCL2L2 (p=9.3×10–10) and SLC22A17 (p=5.0×10–9) genes, in particular, were significantly and inversely correlated with the 14q11.2 SNP.

According to the researchers, both genes were related to olfaction and obesity. In addition, HOMEZ gene expression was also correlated with the identified SNP, but only marginally so (p=6.7×10–7).