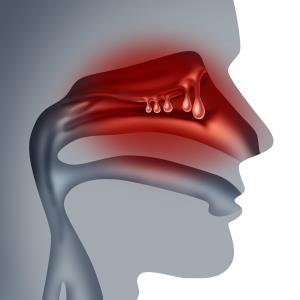 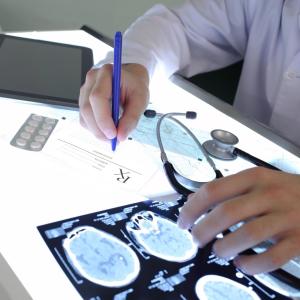 Perampanel safe for kids with epilepsy
Jairia Dela Cruz, 18 Feb 2020
Administering daily oral doses of adjunctive perampanel is safe and well tolerated in the treatment of young and older children with focal seizures or generalized tonic‐clonic seizures, in addition to yielding about 40–70 percent reduction in seizure frequency, according to data from the open-label 311 Core Study.

New from AUGUSTUS: Apixaban-based dual therapy without aspirin works for AF with ACS 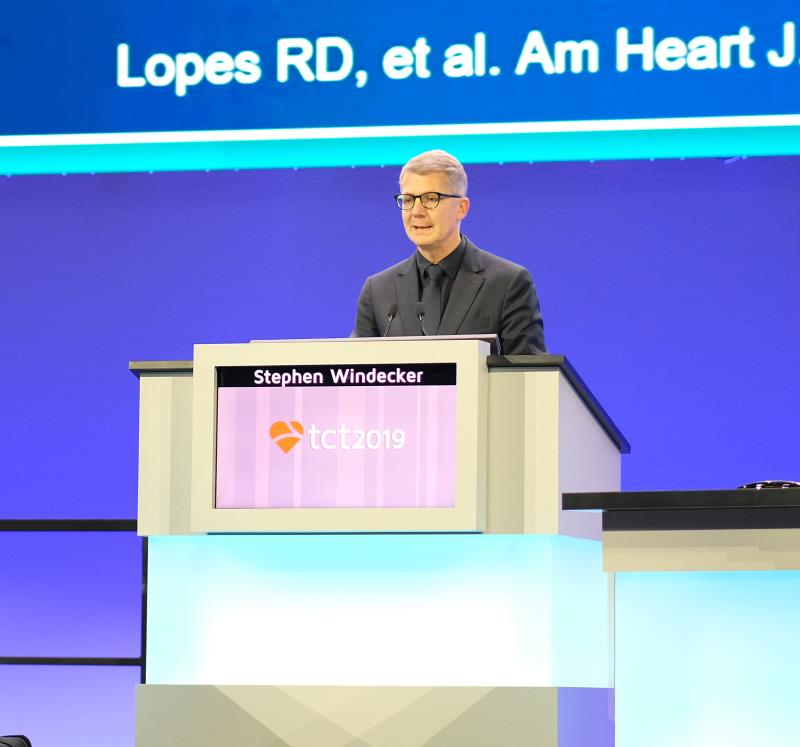 Treatment with apixaban and a P2Y12 inhibitor, but leaving off aspirin, may be an effective and safe option for patients with atrial fibrillation (AF) and acute coronary syndrome (ACS) regardless of presentation, a new analysis of the AUGUSTUS* trial has shown. However, questions remain on when to drop aspirin in patients with AF, requiring both dual antiplatelet therapy (DAPT) and anticoagulation.

The benefits of 6 months of apixaban-based dual therapy (ADT) over regimens that included vitamin K antagonists (VKAs), aspirin, or both, were similar regardless of whether ACS patients were treated medically, underwent percutaneous coronary intervention (PCI), or undergoing elective PCI for stable coronary disease. The addition of aspirin to the regimen increased major bleeding but did not significantly affect ischaemic outcomes. [Circulation 2019; doi:10.1161/CIRCULATIONAHA.119.043308]

“The overall results of AUGUSTUS were consistent across the three clinically important subgroups,” said study author Dr Stephan Windecker from Bern University Hospital, Switzerland during a press conference at TCT 2019. There were less major or clinically relevant nonmajor (CRNM) bleeding and reduced death or hospitalization with apixaban onboard vs VKA. Compared with VKA, apixaban had similar effect on death and ischaemic events in the ACS population treated medically, with PCI, or elective PCI.

Similarly, results were consistent with the main trial findings with regard to aspirin vs placebo, given atop a P2Y12 inhibitor. There was also no difference among the three subgroups for the composite of death or hospitalization and rates of total death and ischaemic events between arms.

“Accordingly, anticoagulation with apixaban – at the dose approved for stroke prevention in patients with AF – combined with a P2Y12 inhibitor without aspirin, should be preferred in patients with AF and ACS irrespective of whether they are managed medically or with PCI, or undergoing elective PCI vs regimens that include VKAs, aspirin, or both,” Windecker said. “AUGUSTUS provides important additional guidance on the optimal antithrombotic therapy for physicians treating patients with AF and ACS and/or undergoing PCI.”

Prior to AUGUSTUS, the optimal antithrombotic strategy for AF with ACS is unclear, said Windecker. DAPT with aspirin and a P2Y12 inhibitor is commonly used to reduce recurrent CV events in patients with ACS irrespective of whether they are managed medically or with PCI, whereas oral anticoagulation is the standard of care to reduce the risk of stroke and systemic embolism in those with AF. In patients requiring both DAPT and anticoagulation, triple therapy comes at the cost of increased bleeding. Hence, research continues for regimens that improve safety without compromising efficacy.

The original AUGUSTUS trial, which employed a 2×2 factorial design and included patients with AF and either ACS or undergoing elective PCI, showed a lower bleeding risk and hospitalization rate and a similar risk of ischaemic events with apixaban and a P2Y12 inhibitor without aspirin vs regimens that included VKAs, aspirin, or both. [N Engl J Med 2019;380:1509–1524]

Dual therapy expands across the board

AUGUSTUS is so far the only trial of a direct oral anticoagulant (DOAC) to include ACS treated with medical therapy alone. It expands the strategy of dual-therapy to patients with ACS, whether they are treated medically or with PCI.

“What’s new: these subgroup of AF patients with ACS treated medically may find an appealing therapeutic option in apixaban and a P2Y12 inhibitor without aspirin for 6 months,” said Windecker.

Aspirin in triple therapy not the way to go

Press briefing moderator Dr Ori Ben-Yehuda from the University of California in California, San Diego, US, said the  2×2 factorial design of the study is considered a strength. “This adds important information that aspirin in triple therapy is not the way to go.”

Addressing Windecker, panelist Dr Vijay Kunadian from the Newcastle University, Newcastle upon Tyne, UK, said there is a tendency to treat patients with pharmacotherapy for a few reasons, and “you elegantly showed that the same effect was seen in all categories.” To which, Windecker responded: “I would have anticipated that it would be more the elderly and those with comorbidities who would be treated medically. But what surprised us was there were more female patients and younger patients, and I think it reflects what we see in clinical practice.”

Dr Robert Harrington, an interventional cardiologist from Stanford University in Stanford, California, US, and president of the American Heart Association, said the ACS population with AF is big at about 7–10 percent of all ACS patients. “What’s been disappointing is that none of the trials have been big enough to really uncouple the bleeding vs ischaemic issue,” he said. “I think you’re spot on … we don’t know the answer for how long you need the triple therapy vs when you can switch to double therapy. And when you’d do that, it is still unknown.”

AUGUSTUS randomized patients to apixaban vs VKA and to aspirin vs placebo on the background of P2Y12 inhibition. In the new analysis of the trial, investigators explored whether those results were consistent regardless of why patients were included.

Of the 4,614 patients enrolled in the trial, 1,097 had ACS treated medically, 1,714 were treated with PCI, and 1,784 had an elective PCI. Compared with a VKA, apixaban reduced ISTH** major or CRNM bleeding at 6 months across the three subgroups (p interaction= 0.052). Similarly, the benefits of apixaban in terms of death or hospitalization at 6 months were consistent across groups (p interaction=0.345).

Among patients treated with apixaban or VKA, the primary outcome of the first occurrence of ISTH major or CRNM bleeding occurred in 8.4 percent of ACS patients managed medically, 12.8 percent of those with PCI, and 15 percent of those undergoing elective PCI at 6 months.

Similar to the overall trial, apixaban did not have a significant advantage over VKA in terms of death or ischaemic events (MI, stroke, stent thrombosis, or urgent revascularization) in any subgroup (p=0.356 for interaction). Across groups, aspirin had a higher rate of ISTH major or CRNM bleeding (hazard ratios [HRs], 1.49– 2.02) without any positive impact on death or hospitalization (p interaction =0.787) or death and ischaemic events (p interaction = 0.710).

The rate of ISTH major or CRNM bleeding was lowest in patients receiving apixaban + placebo and highest in those receiving a VKA + aspirin. Death or hospitalization tended to follow the same pattern.

As for stent thrombosis and MI, there were numerically fewer cases with aspirin vs placebo in the PCI subgroups, but these were offset by the higher risk of bleeding without net difference in all-cause death.  AUGUSTUS “cannot exclude with certainty” the potential benefit of aspirin, Windecker said. However, it also showed that extended aspirin therapy out to 6 months is harmful, and the optimal duration of short-term aspirin use remains unknown.

Meantime, clinicians should await the results of the AUGUSTUS stent thrombosis substudy, which Windecker said, will be presented at the American Heart Association meeting in November. 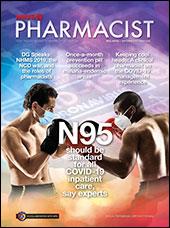 Perampanel safe for kids with epilepsy
Jairia Dela Cruz, 18 Feb 2020
Administering daily oral doses of adjunctive perampanel is safe and well tolerated in the treatment of young and older children with focal seizures or generalized tonic‐clonic seizures, in addition to yielding about 40–70 percent reduction in seizure frequency, according to data from the open-label 311 Core Study.