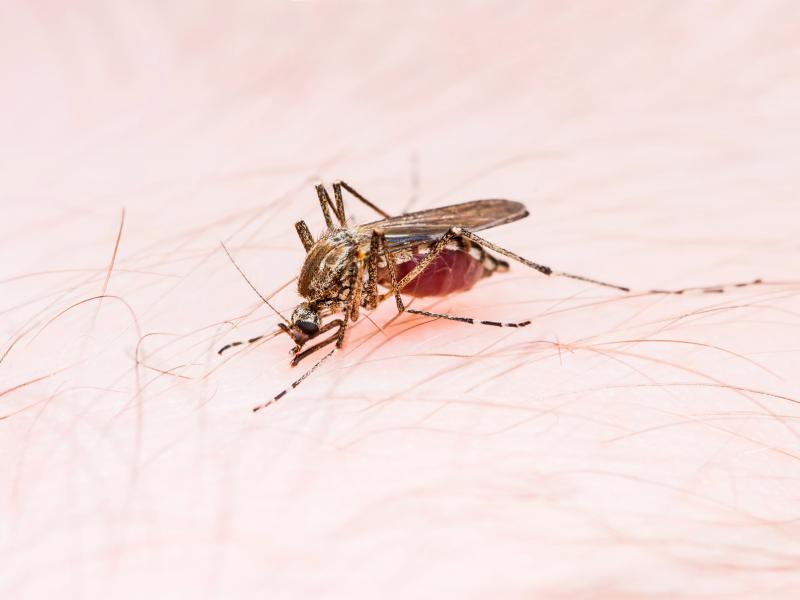 Neglected diseases such as dengue have historically been overlooked by the scientific community and pharmaceutical industry.

A new dengue vaccine candidate, TAK-003, has demonstrated the persistence of neutralizing antibodies in participants who were inoculated with the vaccine up to 3 years post-vaccination, reports a recent study.

The findings of the phase II study, reported in The Journal of Infectious Diseases, looked at the safety profile and immunogenicity of TAK-003 in children and adults living in areas with high dengue endemicity in Thailand, Singapore, Colombia, and Puerto Rico. TAK-003 is Takeda’s tetravalent dengue vaccine candidate. [https://doi.org/10.1093/infdis/jiaa406]

The study was done in two parts, with the first part recruiting 148 participants ranging from 1.5 to 45 years of age and separating them into four age-descending groups. These groups were randomized at a ratio of 2:1 to receive two doses of TAK-003 or placebo at 90 days apart. In the second part of the study, 212 patients within the 1- to 11-year-old age group were enrolled and randomized 3:1 to receive either TAK-003 or placebo. The researchers then looked at the neutralizing antibody titers of the four dengue serotypes (DENV-1, DENV-2, DENV-3 and DENV-4) for up to 36 months in participants of the first part of the study. They also looked at symptomatic disease and serious adverse events in both parts of the study for up to 36 months.

At the end of 3 years, the trial recorded seropositivity rates of 97.3 percent, 98.7 percent, 88.0 percent and 56.0 percent for DENV-1, DENV-2, DENV-3 and DENV-4, respectively. However, the vaccine’s seropositivity rates for DENV-4 ranged from 21.6 percent to 89.5 percent depending on the participants’ serostatus at baseline. Additionally, the study found TAK-003 to be well tolerated, as well.

The authors concluded that TAK-003 achieved its primary endpoint as it elicits an antibody response against all four serotypes of dengue. Additionally, the antibody response persisted until 48 months post vaccination regardless of baseline serostatus. Furthermore, the researchers noted that there was an observed reduction in the risk of symptomatic dengue among the vaccine recipients.