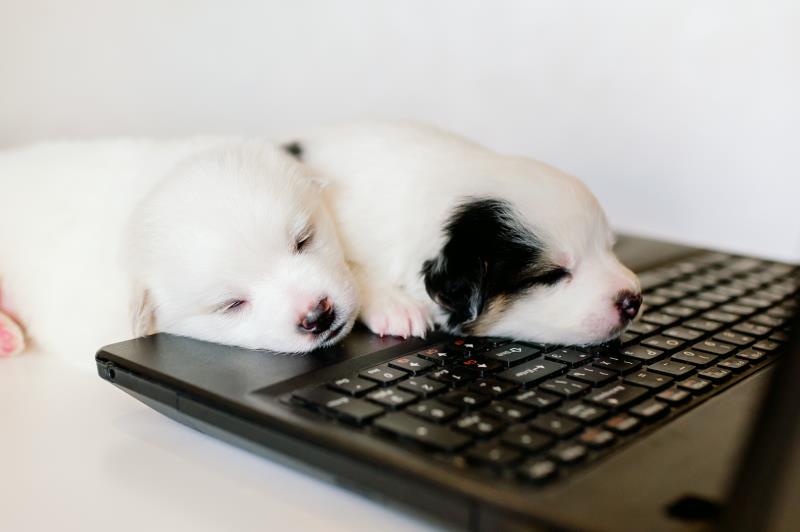 Lower-sodium oxybate – a new oxybate treatment with 92-percent less sodium than sodium oxybate – continued to demonstrate its potential in improving function, productivity, and sleepiness in individuals with idiopathic hypersomnia, according to data presented at AAN 2022.

“[Our findings demonstrate that lower-sodium oxybate use led to] sustained efficacy on functioning and work productivity in adults with IH throughout the OLE period,” said Dr Richard Bogan from the University of South Carolina School of Medicine, Columbia, South Carolina, US, and colleagues.

Another analysis looked at 115 of the participants to evaluate their progress in the Epworth Sleepiness Scale (ESS), Idiopathic Hypersomnia Severity Scale (IHSS), and Patient Global Impression of Change (PGIc). [AAN 2022, abstract P1.004]

Treatment-emergent adverse events included headache, nausea, dizziness, anxiety, and vomiting which, as per the investigators, aligned with the safety profile of lower-sodium oxybate in patients with narcolepsy.

Idiopathic hypersomnia is a debilitating neurologic sleep disorder characterized by excessive daytime sleepiness. Prolonged night-time sleep and severe sleep inertia are some of its symptoms.

In August 2021, lower-sodium oxybate has gained the US FDA nod for the treatment of idiopathic hypersomnia and cataplexy in narcolepsy in adults.