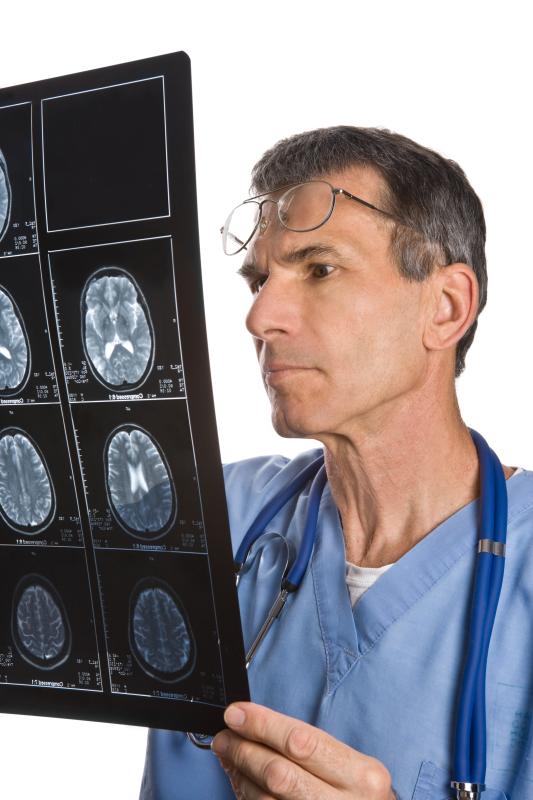 There appears to be inconclusive evidence on the potential of the novel class of glucose-lowering drugs, namely sodium glucose-linked cotransporter 2 (SGLT2) inhibitors, in stroke therapy, according to the results of a systematic review. This is because few animal studies are available, and some of the clinical studies evaluate combinations of drug treatments of SGLT2 and other drugs related to diabetes treatment.

The review included 14 articles. In experimental models, SGLT2 inhibitors confer a protective effect against neuronal dysfunction and damage through various mechanisms, such as their antioxidant, anti-inflammatory, and antiapoptotic properties.

The drugs can also cross the blood-brain barrier, which is encouraging in stroke therapy. Still, more data are needed to establish the effect of SGLT2 inhibitor after ischaemia on the acute, subacute, and long-term stroke outcomes.

Meanwhile, from a clinical perspective, pivotal clinical trials have signalled the cardioprotective benefit of SGLT2 inhibitors, particularly in patients with heart failure. Over the past 5 years, the EMPA-REG OUTCOME, CANVAS, DECLARE-TIMI 58, DAPA-HF all reported that the drugs could reduce the risk of CVD in general, with a greater effect on cardiovascular mortality and heart failure hospitalization.

Taken together, the current evidence suggests the potential neurologic and/or vascular protective effect of SGLT inhibitors after acute ischaemic stroke, but a conclusive finding is not possible due to limited animal studies available. Furthermore, clinical studies provide uncertain answers whether the drugs are indeed neuroprotective effect.