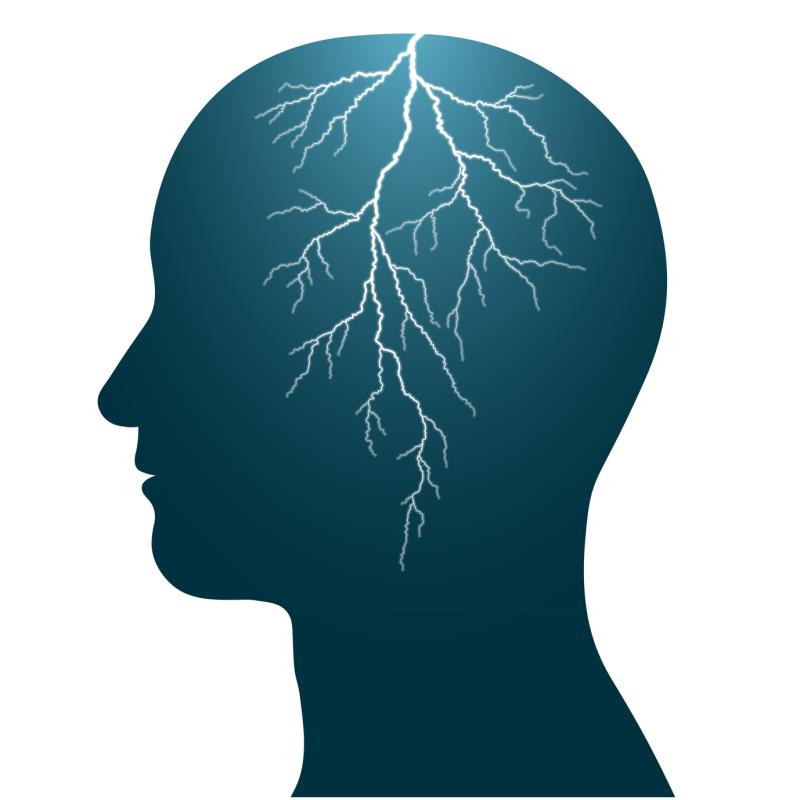 Older patients with neurodegenerative diseases frequently develop epilepsy, especially those with a history of depression, traumatic brain injury (TBI), or stroke, a study has found.

The analysis included 178,593 older adults with incident Alzheimer’s disease (AD) and 104,157 with incident Parkinson’s disease (PD) among 34,054,293 Medicare beneficiaries with complete data in 2009. Compared with controls without the neurodegenerative diseases, patients with AD or PD were more likely to be female (65.3 percent and 50.7 percent, respectively) and older (median age, 84 and 80 years, respectively).

Individuals with AD or PD were more often diagnosed with every chronic condition investigated except endometrial cancer and female breast cancer.

Over the 5-year follow-up period, 126,362 AD patients and 63,319 PD patients died. Epilepsy occurred in 4.45 percent of patients in the AD cohort and in 4.81 percent of those in the PD cohort, the incidence being twice as high as in the control group. Minority race/ethnicity was associated with increased risk of incident epilepsy.

Among individuals with AD and PD, the risk of incident epilepsy increased significantly in the presence of a previous stroke (adjusted hazard ratios [aHRs], 2.18 and 2.11, respectively) and depression (aHRs, 1.23 and 1.45, respectively).

Additional investigation is needed to shed light on the different mechanisms of epileptogenesis in AD and PD.