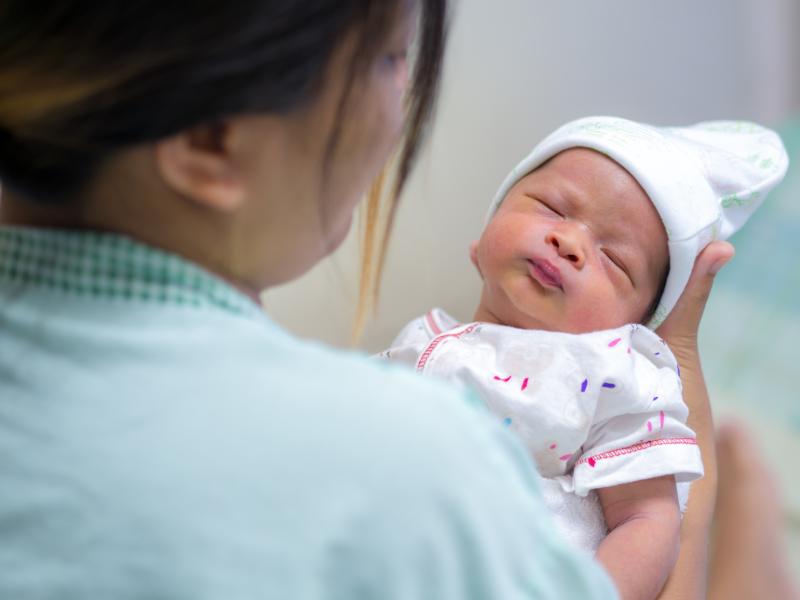 Rare diseases, under the Singapore law, refer to the illnesses that are “life-threatening and severely debilitating” – and are often not easy to be spotted.

The cumulative sample included 10,907 children who had had NAS and 1,730,213 unexposed comparators. Pooled analysis of three studies found that the former group were almost seven times as likely to experience child maltreatment than the latter (adjusted odds ratio [OR], 6.49, 95 percent confidence interval [CI], 4.45–9.45).

Neglect was the most common type of maltreatment, with reported rates of 72 percent and 43 percent in two of the included studies.

Children with a history of NAS were also more likely to receive a mental health diagnosis. For instance, the likelihood of having attention-deficit/hyperactivity disorder was more than double in these children (adjusted OR, 2.18, 95 percent CI, 0.78–6.14). Findings for autism and behavioural and emotional disorders were not pooled due to high heterogeneity.

NAS also led to academic scores (in the domains of reading, numeracy, writing grammar, and spelling ability) lower than national minimum standards. There were also heightened risks of learning disabilities, and problems in speech and language, and in vision.

However, considerably heterogeneity of evidence and in methodologies limit the present conclusions. “[T]he quality of evidence for other outcomes was variable and often suboptimal, presenting an urgent need for further rigorous research in this area,” the researchers said.