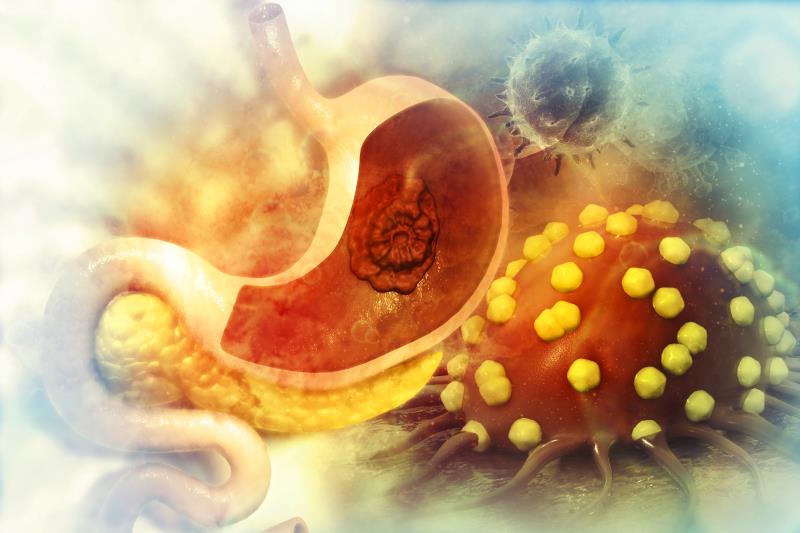 Neoadjuvant chemotherapy with S-1 and oxaliplatin (SOX) may be a suitable treatment measure for patients with advanced gastric or esophagogastric junction adenocarcinoma, according to the RESONANCE* trial presented at ASCO GI 2020.

Baseline characteristics such as age, sex, and ECOG performance status were well balanced between groups, as were surgical characteristics (eg, duration of surgery, blood loss, type of gastrectomy, number of dissected lymph nodes). However, the R0 resection rate was significantly higher in the neoadjuvant compared with the adjuvant chemotherapy group (94.8 percent vs 83.8 percent).

“Peri-operative chemotherapy with standard gastrectomy with D2 lymphadenectomy has [proven to be] superior to surgery alone in local advanced gastric cancer,” said study author Dr Yun Yang from the Chinese PLA General Hospital in Beijing, China, who presented the findings.

However, the treatment regimens vary globally, with perioperative chemotherapy with epirubin, cisplatin, and 5-FU the main strategy used in Europe, and an S-1 or XELOX regimen following gastrectomy and D2 lymphadenectomy used in Asia, said Yang.

The results of RESONANCE show that the SOX regimen is one option of neoadjuvant chemotherapy for locally advanced gastric cancer, with an acceptable adverse effect profile, he pointed out.

He also noted that the survival outcomes of the patients in this trial will be revealed by the end of 2021. 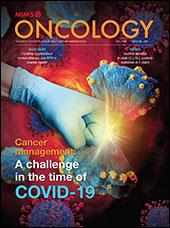