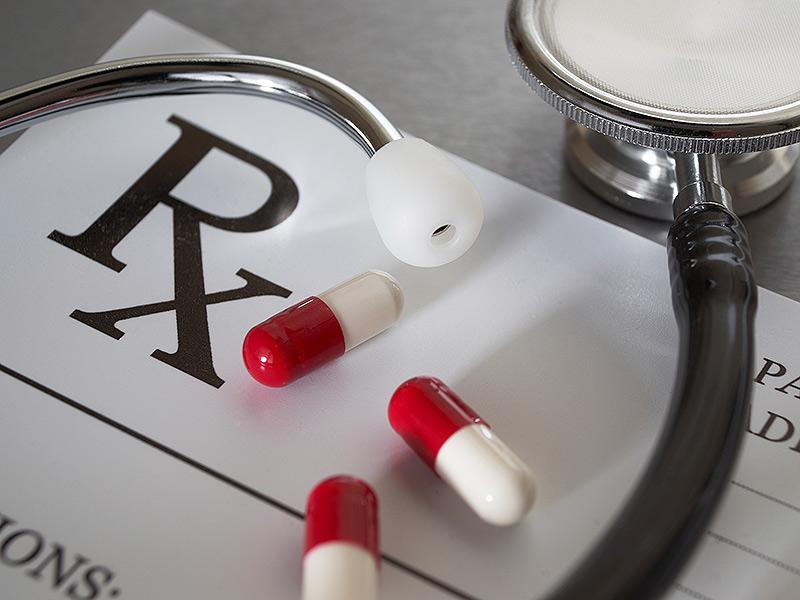 A multicenter trial to investigate whether antithrombotic therapy can be initiated in atrial fibrillation (AF) patients who have survived an intracerebral haemorrhage (ICH) can be done, based on the results of the phase II feasibility trial NASPAF-ICH* presented at the 2020 International Stroke Conference (ISC).

The trial “provides the first randomized, albeit limited, data on clinical outcomes according to differing antithrombotic regimens in this vulnerable population,” said lead investigator Dr Ashkan Shoamanesh from the McMaster University in Hamilton, Ontario, Canada.

Recruitment rate, the primary feasibility outcome, was 3.1 per site per year at nine sites across Canada. Baseline median CHADS2 of the population was 2, HAS-BLED was 3, and MoCA was 25. Qualifying ICH was deep in most patients (60 percent), lobar in 30 percent and involved both regions in 10 percent. Intracerebral bleed occurred a median of 127 days prior to randomization, with 60 percent of cases occurring while on anticoagulation. [ISC 2020, abstract LB 13]

All patients completed follow-up, with a median duration of 13.5 months. Four patients (13.3 percent) discontinued treatment temporarily (one patient in the aspirin group and three in the NOAC group), and two (6.7 percent) withdrew it permanently (both in the aspirin group). Mean achieved blood pressure was 127/75 mm Hg.

The primary efficacy outcome of the composite of ischaemic stroke and recurrent ICH was recorded in one aspirin-treated patient (3 percent). The rate of all-cause mortality was 10 percent (two patients on aspirin and one on NOAC, respectively). No cases of recurrent ICH or fatal stroke were documented.

In terms of safety, major bleeding occurred in one aspirin-treated patient. Hospitalization rate was 36.6 percent (three patients on aspirin and eight on NOAC).

The present data, aside from establishing the feasibility of a controlled trial evaluating the efficacy and safety of NOACs vs aspirin, show that NOACs are potentially safe for stroke prevention in ICH survivors with AF, he added.

NASPAF-ICH paved the way for ENRICH-AF, a follow-up global phase III randomized trial of edoxaban vs nonanticoagulant medical therapy in 1,200 participants that is currently activating at multiple sites in 23 countries across five continents.

Shoamanesh acknowledged several limitations to the feasibility trial, including the exploratory nature of clinical outcomes and the limited generalizability of the results, given the tight blood pressure control noted in the population and the recruitment being restricted to Canada-based individuals.