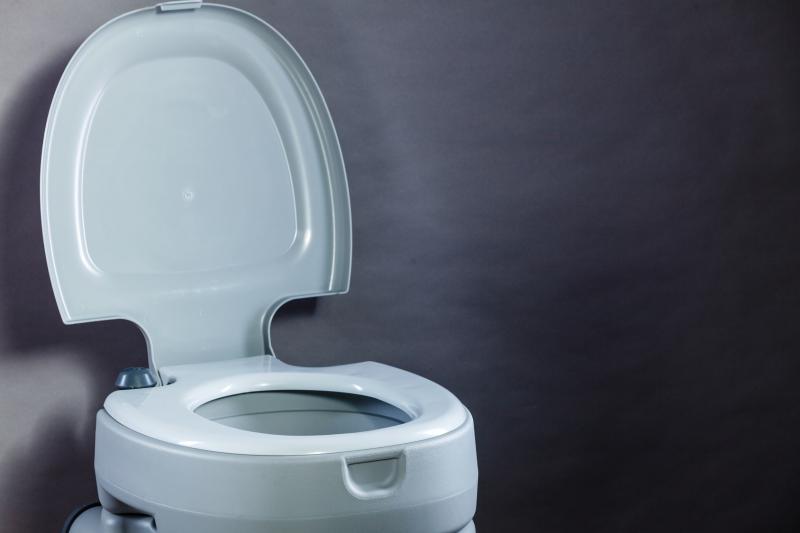 Nocturia is a risk factor for mortality, according to the results of the Nagahama Study, which boasts of a low incidence of missing data and high representation of the general population.

The investigators examined the association between nocturia and mortality using data obtained from the Nagahama Cohort Project, a longitudinal, general population cohort study. They measured nocturia using the International Prostate Symptom Score and obtained mortality data from the Basic Resident Register in Nagahama City. Cox proportional hazard models and time-varying covariates at baseline and 5-year follow-up were used to analyse the association between nocturia and death.