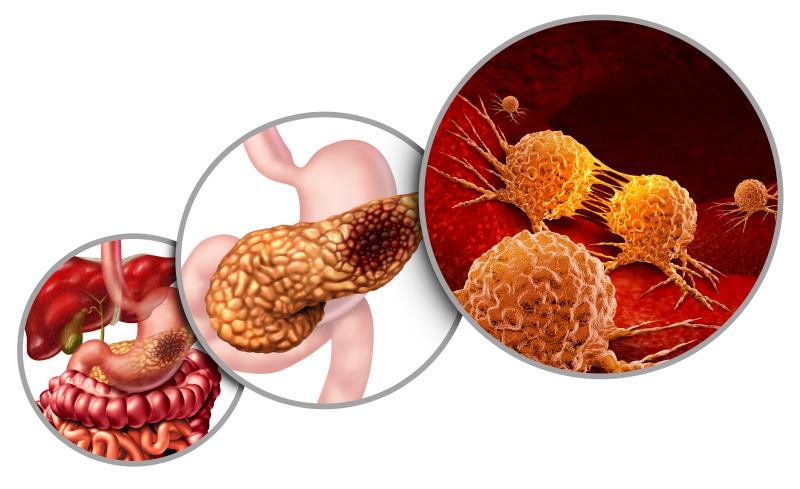 Adjuvant treatment with nab-paclitaxel and gemcitabine improved 5-year overall survival (OS) by over 4 months vs gemcitabine alone in patients with resected pancreatic cancer, an updated analysis of the phase III APACT* trial has shown.

The study missed its primary endpoint of improvement in disease-free survival (DFS) in the primary analysis, but overall OS appeared promising for the combination therapy, said study author Dr Margaret Tempero from the University of California, San Francisco in San Francisco, California, US at ESMO GI 2021. 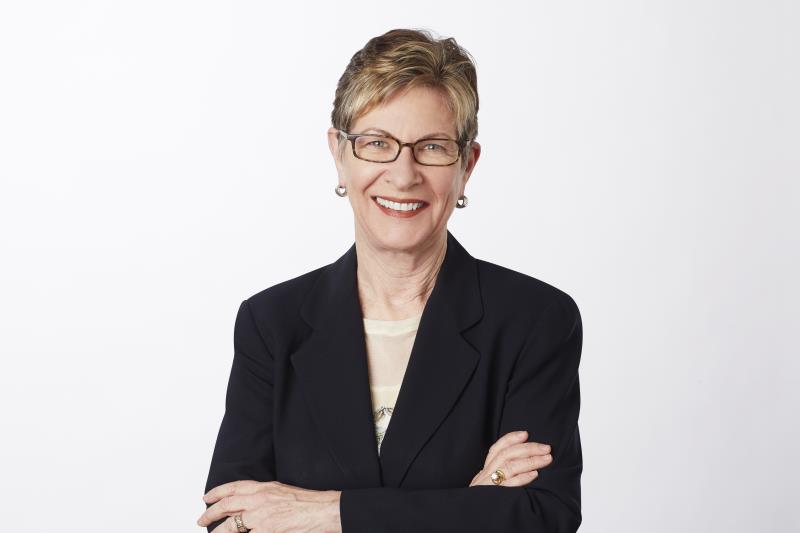 Tempero said the 5-year outcomes were consistent with those observed for the primary analysis and the prior post hoc updated analysis for nab-paclitaxel/gemcitabine vs gemcitabine alone, which were reported previously. “The OS data suggest improved outcomes with the combination therapy,” she told her audience of oncologists.

Dr Thomas Seufferlein from the University of Ulm in Germany described the median OS of 41.8 months as “quite impressive.” However, he noted that patients with high hENT1 expression were not evaluated in the study. “It does matter, particularly for nab-paclitaxel/gemcitabine, as it substantially increases the benefit from this adjuvant combination if hENT1 expression is high.”

APACT enrolled 866 patients (median age 64 years) with histologically confirmed R0/R1 resected pancreatic tumour, an ECOG performance status of 0/1, and a CA19-9 level <100 U/mL. Patients received no prior radiation, neoadjuvant, or systemic therapy. All were randomized 1:1 to nab-paclitaxel 125 mg/m2 plus gemcitabine 1,000 mg/m2  or gemcitabine alone every 3 or 4 weeks for six 28-day cycles within 12 weeks following resection.

After a median follow-up of 63.2 months, Tempero reported the updated OS outcomes in the intent-to-treat population.

The survival advantage remained consistent across a prespecified subgroup analysis. There were 555 OS events. At 5 years, the data had reached 88 percent maturity.

Experts said the combination therapy could be a useful addition to the expanding armamentarium of therapeutics for pancreatic cancer, particularly in patients intolerant of FOLFIRINOX**.