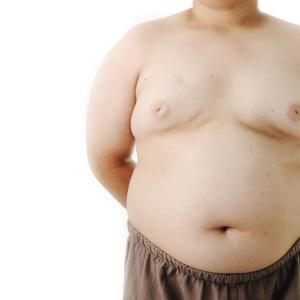 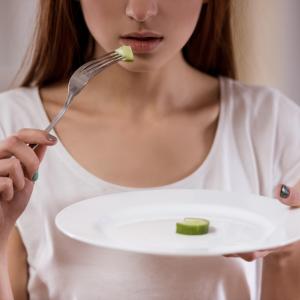 Mums with migraine likely to have colicky babies

Mums, but not dads, with migraine are more likely to have colicky babies, a large cross-sectional study finds.

“There was a clear association no matter how we asked about migraine … and it opens up a door for us to think what migraine really looks like in the developing brain,” said Gelfand. “Are these babies having a migraine or experiencing distress, and expressing it in the only way they can?”

Interestingly, paternal migraine was not linked to infant colic or excessive crying in an otherwise healthy infant. However, dads with depression or anxiety were more likely to have a baby with colic (odds ratio [OR], 2.4 and OR, 1.7, respectively).

Aside from the maternal migraine-infant colic link, the researchers noted a dose effect. Mums who had migraine 15 days or more each month were more likely to have a colicky baby (OR, 2.5), but not the dads (OR, 1.0).

While infant colic is often assumed to be due to abdominal discomfort, there is limited evidence to support gastrointestinal aetiology, said Gelfand. X-rays in a small number of studies have shown no extra-abdominal gas and that the antiflatulent simethicone does not seem to improve the condition. Feeding by breast or bottle also does not seem to have any correlation with infant colic.

Colicky crying peaks at 5-6 weeks post gestational age, hence it could be something that involves neuronal maturation, Gelfand said. “Colic could be a brain-driven process rather than a belly-driven process.”

If infant colic is an early-life manifestation of migrainous tendencies, Gelfand said this would have significant implications for treatment.

“This is a tremendous opportunity moving forward,” she said. “Further research is needed. In the meantime, it offers an opportunity for counselling … we now know women with a history of migraine have an increased likelihood of having a colicky infant. Hence, clinicians may wish to provide resources and education on how to manage infant colic.”