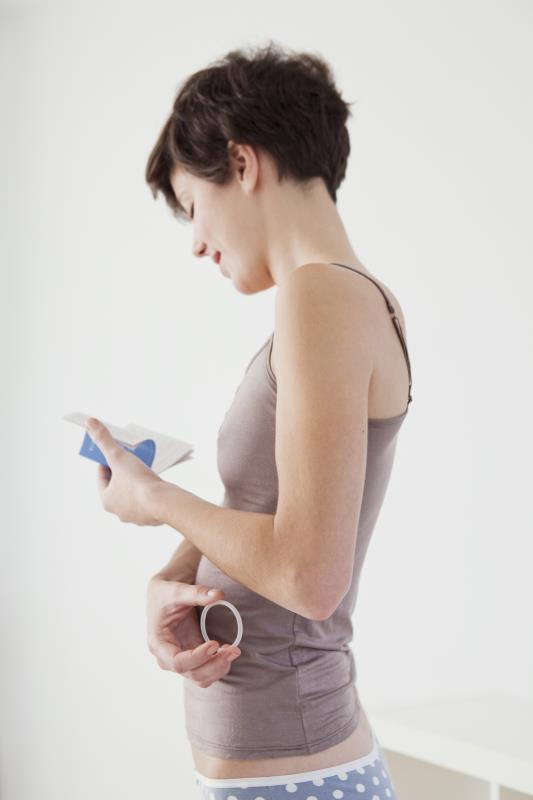 The monthly dapivirine vaginal ring (DVR), which has been found to reduce HIV risk with no safety issues, continues to show its potential as an acceptable and safe preventive method against HIV, according to data from several phase III MTN* studies presented at IAS 2021.

At baseline, ~35 percent of participants had at least one sexually transmitted infection (29 percent [chlamydia] and 8 percent [gonorrhoea]). Ring adherence rate was moderate (78 percent).

Despite the high acceptability rate with DVR (88 percent), adherence rate during other timepoints was only 50 percent. This may have been driven by the incidence of grade ≥2 adverse events with the ring, which were reported by 78 percent of users.

“[Nonetheless, DVR adherence rate] was higher than previously observed among African AGYW, [who] account for most new HIV infections in sub-Saharan Africa … [DVR was also] well-tolerated and highly acceptable,” said the researchers. “[Our findings suggest that] DVR is a viable, promising new HIV prevention method, and adherence … can be achieved with support strategies.”

DVR + TDF/FTC in late pregnancy: Is it safe?

The DVR + TDF/FTC combination also appeared to be safe in pregnant women. In the interim analysis of MTN-042, which randomized 150 women (median age 25 years, median gestational age at enrolment 36.3 weeks) 2:1 to DVR or TDF/FTC, only one preterm birth was reported with DVR, with no stillbirths reported. Whereas with TDF/FTC, two preterm births and one stillbirth were reported. Hypertensive disorders were the most common complication in both arms (n=3 in each arm). [IAS 2021, abstract PECLB26]

“In this first study of a long-acting HIV prevention agent in pregnancy, adverse pregnancy outcomes and complications were uncommon when DVR and TDF/FTC were used in late pregnancy and were generally similar to rates observed in the communities where the study is being conducted,” said the researchers. The findings substantiate plans for subsequent exploration of its safety in early pregnancy.

In MTN-020, 162 women who reported engaging in transactional*** sex (average age 26 years) were randomized to use DVR or placebo and were followed monthly for ≥1 year. Ninety percent of DVR users indicated that the ring was ‘usually comfortable’, while more than two-thirds noted that it was acceptable to their primary partner (67 percent), and are ‘very likely’ to use the ring in the future (66 percent). [IAS 2021, abstract PED415]

These findings reflect the acceptability of the DVR in this patient subset, with most women indicating their preference for the ring in the future. However, the data on women who mind wearing the ring “may signal the need for exploration of these concerns and differentiated counselling tailored for women engaged in commercial or transactional sex, who are at highest risk for acquiring HIV,” said the researchers.

DVR has recently received a recommendation from the WHO. Regulatory submissions in sub-Saharan Africa are underway.