MS not linked to vaccination 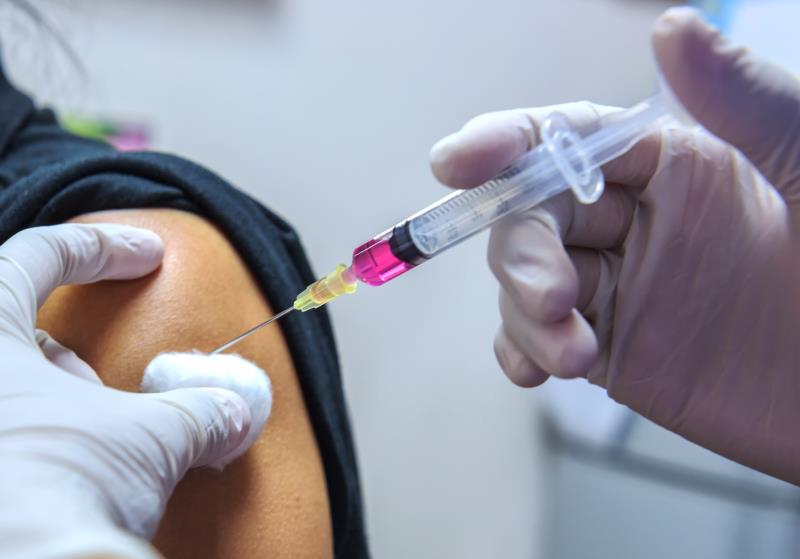 While multiple sclerosis has often been linked to vaccination, a new study reveals there is no correlation between the two.

The study, which was a collaboration between the Neurology Department of the Technical University of Munich, Germany, and scientists from the Medical Department and the Bavarian Association of Statutory Health Insurance Physicians (KVB) looked at data from more than 12,000 MS patients to determine the population’s vaccination patterns and its relationship to MS. It was published in the July 30, 2019, issue of Neurology.[ https://doi.org/10.1212/WNL.0000000000008012 Accessed on 20 August]

The study revealed that patients who had MS were less likely to receive vaccinations 5 years before their MS diagnosis compared to other groups. Hence, the study concluded there was no positive correlation between vaccinations and onset of MS.

“The causes [for people who developed MS avoiding vaccinations years earlier] are still a mystery. It may be that people perceive the disease long before they are diagnosed, and therefore avoid putting additional stress on their immune system. Such effects are, in fact, evident in our data. Or perhaps the vaccines have a protective effect that prevents the immune system from attacking the nervous system. In any case, given the large volume of data analyzed, we can conclusively state that there is no evidence that recent vaccination increases the likelihood of MS or the onset of an initial MS episode,” said Alexander Hapfelmeier, lead author.