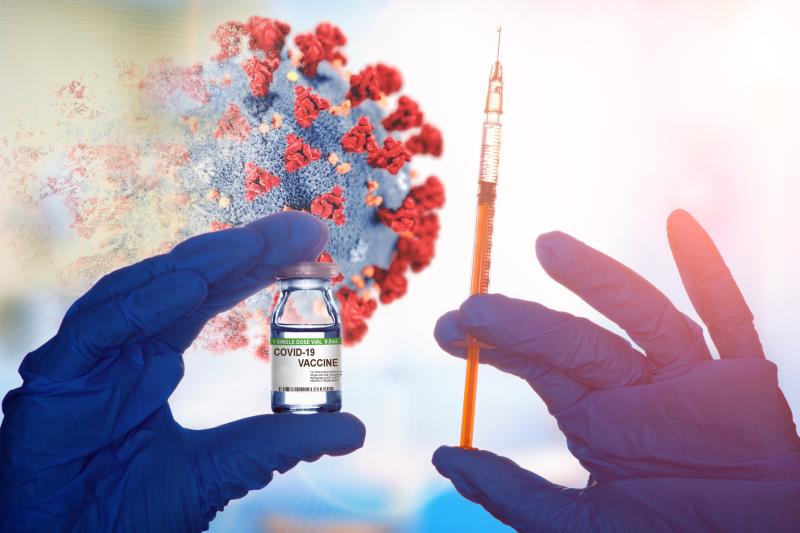 While both mRNA vaccines available on the market are strongly protective against SARS-CoV-2 infection and severe COVID-19 illness, emerging real-world data suggest that Moderna’s mRNA-1273 is more effective than Pfizer-BioNTech’s BNT162b2 vaccine in the face of Delta predominance.

However, the vaccine effectiveness against infection plummeted to an estimate of 76 percent for mRNA-1273 and 42 percent for BNT162b2 in the month of July — when the prevalence of the Delta variant has surged to over 70 percent in Minnesota, up from just 0.7 percent in May.

“While both mRNA COVID-19 vaccines strongly protect against infection and severe disease, there are differences in their real-world effectiveness relative to each other,” observed the researchers, who noted that the reduction in protection was more pronounced with BNT162b2 than mRNA-1273.

Nonetheless, vaccine effectiveness against hospitalization remained high with both the mRNA-1273 and the BNT162b2 vaccines in July (81 percent vs 75 percent).

Furthermore, among those who were fully vaccinated, there were no significant differences between the cohorts given the mRNA-1273 vs the BNT162b2 vaccines with regard to the rates of hospitalization (incidence rate ratio [IRR], 0.57; p=0.30), ICU admission (IRR, 0.53; p=0.59), and death (no events in either group).

For the study, individuals who received at least one dose of mRNA vaccines were matched to unvaccinated participants (n=25,589 in each cohort) in the Mayo Clinic Health System in Minnesota, based on age, sex, race, vaccination date, and prior PCR testing for SARS-CoV-2.

Among fully vaccinated individuals, the risk of breakthrough infection was halved in people who received the mRNA-1273 vaccine compared with those vaccinated with BNT162b2 (IRR, 0.50, 95 percent confidence interval [CI], 0.39–0.64).

“We observed a pronounced reduction in the effectiveness of BNT162b2 coinciding with the surging prevalence of the Delta variant in the US, but this temporal association does not imply causality,” said the researchers.

“There are likely several factors contributing to changes in vaccine effectiveness over time … The reduced effectiveness could be due to waning immunity over time, the dynamic landscape of SARS-CoV-2 variants, or other factors that were not considered here,” they suggested.

In addition, both the mRNA vaccines differ in formulation and administration schedule, which might have implication on vaccine effectiveness.

“Larger studies with more diverse populations are warranted to guide critical pending public and global health decisions, such as the optimal timing for booster doses and which vaccines should be administered to individuals who have not yet received one dose,” said the researchers.

“[Above all,] this study emphasizes the importance of vaccination to reduce the risk of SARS-CoV-2 infection and its associated complications,” they highlighted.