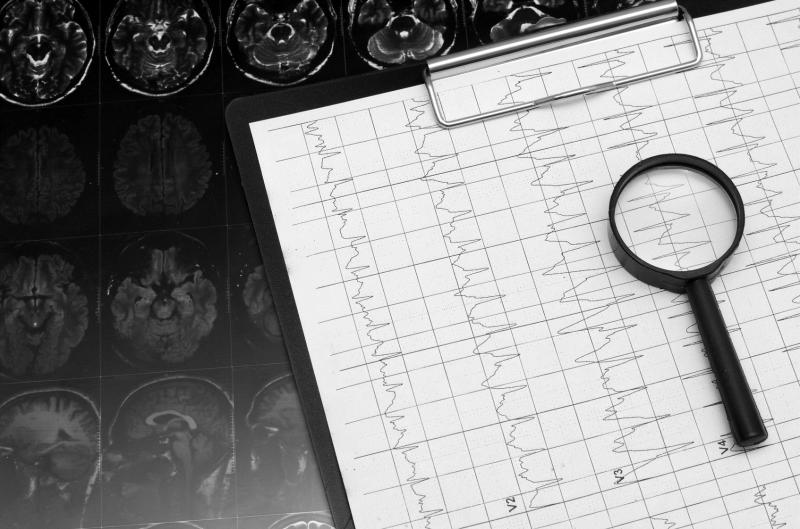 Researchers reviewed 35 consecutive patients (mean age, 36.4 years; mean age at diagnosis, 15.1 years) who underwent MRg‐LITT for focal ETLE. These patients had had epilepsy for 21.3 years. A mean 2.59 trajectories per patient were used to obtain ablation volumes of 8.8±7.5 cm3.

In subgroup analyses, patients with lesional ETLE had better outcomes than those who had nonlesional epilepsy or multifocal seizures or who had failed prior interventions (p=0.02).

Furthermore, MRg‐LITT improved outcomes in nine of 13 patients (69 percent) with favourable seizure‐onset patterns (localized low voltage fast activity or rhythmic spiking on stereoelectroencephalography) prior to ablation as opposed to only three of 11 (27 percent) who showed other onset patterns.

Adverse events included transient sensorimotor neurologic deficits in six patients and asymptomatic haemorrhages along the fibre tract in four patients. One patient developed a brain abscess that required stereotactic drainage, and another had persistent hypothalamic obesity. There were three deaths—two seizure‐associated and one suicide—both of which were unrelated to surgical procedures.

The findings underscore MRg-LITT as a safe and effective approach for ETLE and may be used as either a primary or salvage procedure, according to the researchers.