More protein of no help for haemodialysis patients? 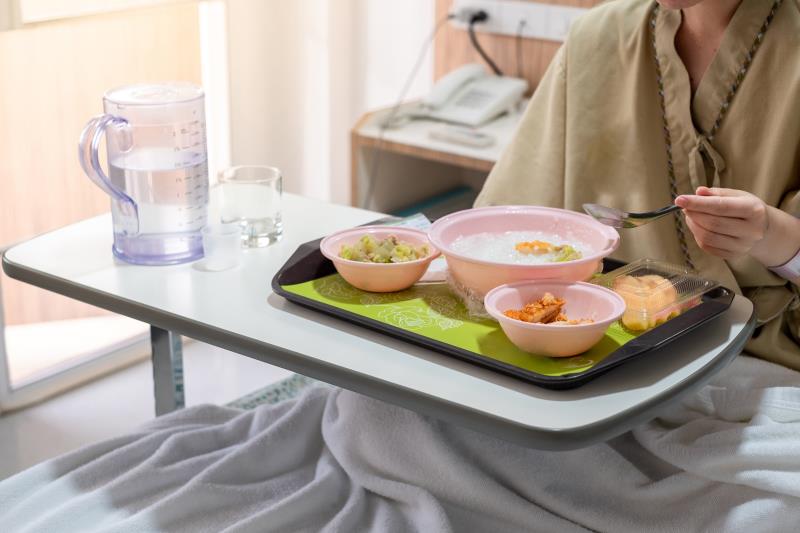 “I think it’s really, really important to say that [the study] doesn’t tell us anything about giving protein supplements to people with low serum albumin,” said Weiner, pointing out that this may still be a good practice based on data from observational studies.

What’s in the supplements?

As haemodialysis is a stressful process for the body, supplementing protein during dialysis appears to help patients with poor nutrition. However, whether this practice also benefits patients with normal nutritional status is unclear — until results from the HELPS-HD study came to light.

In the cluster-randomized pragmatic trial, 10,457 haemodialysis patients (median age 63 years, 56 percent men) were assigned to the standard nutrition group or the intensive ONS group. Patients following standard nutrition protocol received ONS during the first 120 days of dialysis and thereafter, continued ONS only if they had poor nutritional status (serum albumin levels ≤3.5 g/dL). On the other hand, those in the intensive ONS group received supplements during every haemodialysis session regardless of their serum albumin levels.

The intensive group consumed approximately twice as many supplements than the standard group, Weiner pointed out.

“The most common things that were used were simple protein bars. Things that taste good that people would be happy to eat,” explained Weiner. In general, protein bars constituted half of the nutritional supplements, with the aim of having 15–20 g of protein — thus highlighting protein as the main source of nutrition.

The supplements were made up of food that were easily available in the supermarkets in order for them to be scalable in the real world if the results turned out positive.

“[Nonetheless,] there’s no difference in mortality outcomes between an intensive and ONS protocol,” concluded Weiner, who cautioned that this does not necessarily apply to patients with poor nutritional status.

“No conclusion can be drawn regarding patients with low albumin on the utility of ONS,” he stated.

Analyses are currently ongoing to evaluate the role of factors such as baseline albumin levels and key subgroups in the association with mortality, as well as other outcome such as hospitalization, according to Weiner.