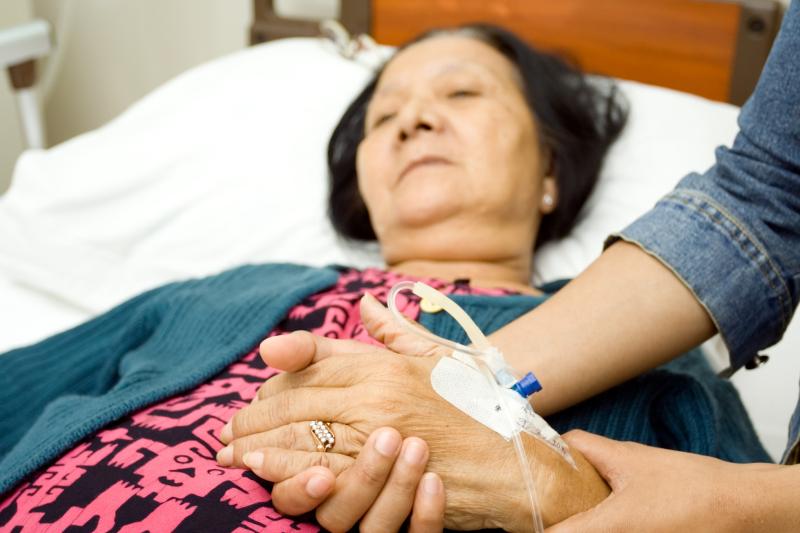 Head-worn displays (HWDs) offer the possibility of continuous patient monitoring in critical care, reducing the risk of unrecognized deterioration, but severely lack strong evidence for its clinical benefit, according to a recent systematic analysis.

“For more definitive conclusions to be drawn about the impact of HWDs on vital sign monitoring, the focus and quality of the research need to be improved,” the researchers said. “Given that there is no strong evidence that HWDs worsened performance on any outcome measures reported, it is worth investing in higher-fidelity studies to improve the evidence base.”

The literature search spanned the databases of Web of Science, PsycINFO, CINAHL, PubMed, and Embase, including studies published between 1995 and 2020. Ultimately, 15 studies met the eligibility criteria and were included in the review; seven were in a clinical context, while the remaining were performed in a simulation environment.

Of the three studies that evaluated the participants’ ability to detect changes in vital signs, two reported significant acceleration with HWD use. One study, in particular, pointed out that those wearing the devices could respond almost twice as fast as control comparators.

Only one study looked at the impact of HWDs on alarm detection and found that clinicians wearing the devices could flag a higher percentage of auditory alarms than when they relied on central or per-room monitoring.

The effect of HWDs on the ability of clinicians to detect unexpected events was less clear. Of the three relevant studies, two simulator experiments showed no particular benefit of HWD relative to standard monitoring. A third simulator study found that when clinicians were engaged in another operation, the device could improve detection rate and speed under some clinical scenarios, such as tachypnoea or hypertension.

The benefit of HWD was unclear for situational awareness, too. Only one study examined this outcome and reported that clinicians said the device helped them “comprehend the environment and make assessments more easily and that information gained from the HWD affected future actions.” Nevertheless, the study used a nonvalidated measure of situational awareness and should be considered in that regard.

Notably, there were no studies that looked at patient-related clinical outcome; the effect of using HWDs on mortality, morbidity, and the rate of complications in critical care remained poorly understood.

“The most consistent evidence across the corpus of studies reviewed is that HWDs can improve clinicians’ detection of vital sign changes and reduce the time clinicians spend looking at the patient monitor,” the researchers said. “A user-centred design approach can produce designs and evaluations that are more focused on the desired outcomes.”

“Further research is required to determine whether, in what contexts, and under what conditions HWDs can reliably support the early recognition of patient deterioration and potentially reduce patient harm,” they added.