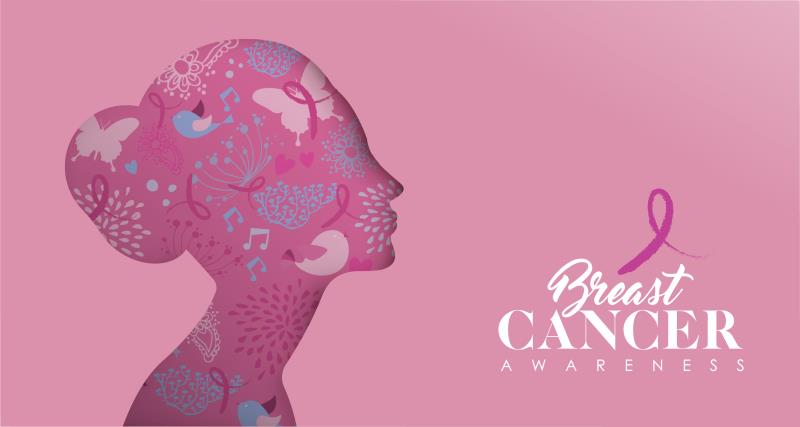 “This is the longest [median follow-up] reported for a cyclin-dependent kinase [CDK] 4/6 inhibitor to date … [as well as] the longest median OS reported to date in any phase III ABC trial,” said principal investigator Professor Gabriel Hortobagyi from the University of Texas MD Anderson Cancer Center in Houston, Texas, US.

“This magnitude of OS benefit has not been previously reported in trials on HR+/HER2- ABC,” echoed site principal investigator from the National Cancer Centre Singapore, Singapore, Dr Yap Yoon-Sim, who is a member of the global steering committee for the trial. 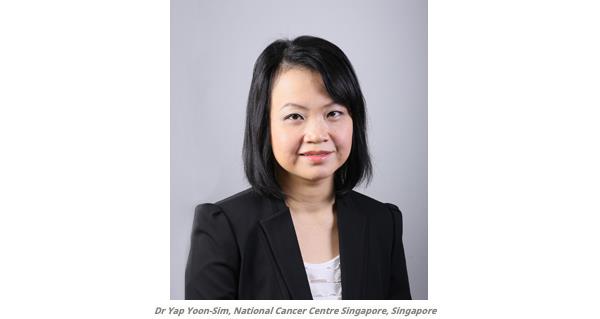 Not only was this the longest OS data ever reported in HR+/HER2- ABC in the first-line setting, Professor Lee Soo Chin from the Cancer Science Institute of Singapore, Singapore, who was unaffiliated with the study, described the  finding as “clinically very meaningful for the patients”. 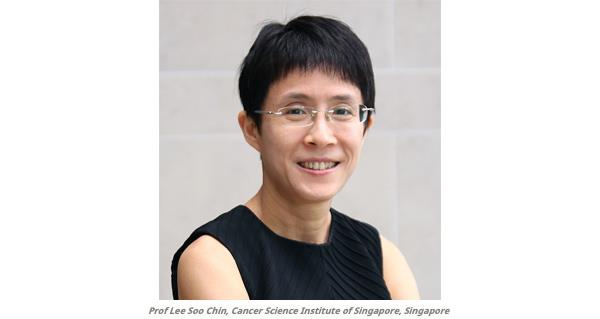 “When treatment offers long OS … patients have more time to be with their family and loved ones and to pursue whatever makes them happy. These data offer new hope for people with advanced or metastatic breast cancer, which remains the leading cause of cancer death in women worldwide,” said Ms Shirley A. Mertz, president of Metastatic Breast Cancer Network, who was a survivor of ABC herself, in a press release.

Need for a new option

“[The] conventional first-line treatment for HR+/HER2- ABC is endocrine-based therapy, in the absence of visceral crisis,” explained Lee.

However, resistance to currently available options eventually develops in some patients. Therefore, identification of new therapies that prolong or restore sensitivity to endocrine treatment is warranted.

Given that CDK4/6 overexpression is common in HR+ breast cancers and is one of the key mediators of endocrine resistance, suppression of the signalling pathway involving CDK4/6 presents an attractive therapeutic strategy.

Ribociclib is a selective, small-molecule inhibitor of CDK4/6, leading to blockade of cell-cycle progression.

“The MONALEESA-2 trial is the first CDK4/6 inhibitor trial combined with first-line endocrine therapy in postmenopausal patients that showed an OS benefit. The results are concordant with the MONALEESA-7 trial that tested the addition of CDK4/6 inhibitor to first-line endocrine therapy in premenopausal patients,” Lee pointed out.

“The results from these two trials provide compelling reason to use a CDK4/6 inhibitor in the first-line setting,” she highlighted.

The phase III, double-blind, multinational MONALEESA-2 trial included 668 postmenopausal women (median age 62–63 years) with HR+, HER2- recurrent or metastatic breast cancer with no prior systemic therapy for advanced disease. They were randomized 1:1 to receive ribociclib 600 mg/day (3-weeks-on, 1-week-off) or placebo, both in addition to letrozole 2.5 mg/day.

“In addition, there was a significant delay in initiation of chemotherapy by about 1 year [in the ribociclib arm], which again is clinically very relevant for patients, as the quality of life of patients is generally better preserved when they are not on chemotherapy,” Lee noted.

“We also showed a preservation of quality of life despite lengthy treatment over years,” Hortobagyi stated.

There were no new safety signals seen over >6.5 years of follow-up. The majority of events occurred in the first 12 months of treatment, according to Hortobagyi.

The rates of grade 3/4 adverse events of special interest in the ribociclib and the placebo arms, respectively, were neutropenia (63.8 percent vs 1.2 percent), hepatobiliary toxicity (14.4 percent vs 4.8 percent), prolonged QT interval (4.5 percent vs 2.1 percent), and interstitial lung disease/pneumonitis (0.6 percent vs 0 percent).

“Although more monitoring is required when adding ribociclib to endocrine therapy during the first few weeks to months of treatment, the drug is relatively easy to use and generally well tolerated by patients,” said Lee, speaking from her clinical experience with the combination regimen, while also calling on prescribing oncologists to institute appropriate monitoring for  potential adverse events.

“Tumour responses are often observed, and patients frequently experience prolonged disease control measured in years, during which they generally have a good quality of life and are able to continue to work and/or look after their family,” she pointed out.

“The response is generally better [with the addition of ribociclib] compared with endocrine therapy alone for most patients, and often controls the disease better,” Yap added.

“The treatment is generally well tolerated. Neutropenia is the most common side effect, but it does not increase the risk of infections for most patients, unlike chemotherapy. It can be easily managed with dose reduction if necessary,” she said.

“We see for the first time a median OS that breaks the 5-year barrier, which has not been seen until now in the management of metastatic breast cancer — so this is an important step forward,” highlighted Hortobagyi.

“OS is a very important endpoint for patients … because it represents their expectation of life,” he explained. “There is no equivocation about survival … Therefore, it is the most compelling measure of success or failure of a particular treatment or intervention.”

“Ribociclib, combined with endocrine therapy, is the only first-line treatment with OS benefit [so far] and should be considered as the preferred treatment option for HR+/HER2- ABC,” Hortobagyi concluded.

“The trial’s results show that CDK inhibitor therapy, or ribociclib, with the OS benefits, should be incorporated with endocrine therapy into the care for most women with HR+/HER2- ABC, unless there are contraindications or conditions which make the patient unsuitable for the treatment,” concurred Yap.