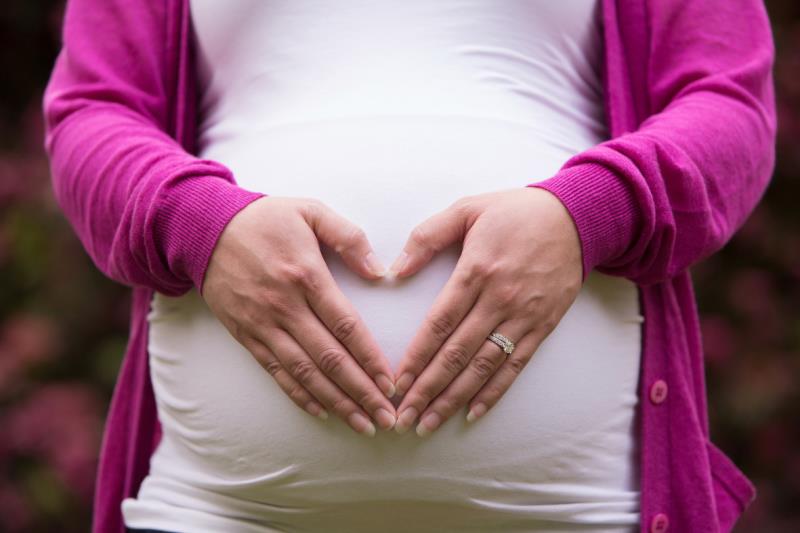 Being of type O blood may increase the risk of postpartum haemorrhage (PPH) during caesarean delivery, according to a new study presented at the recently concluded 40th Annual Pregnancy Meeting of the Society for Maternal Foetal Medicine (SMFM 2020).

“Data suggest [that] type O blood has a higher propensity for haemorrhage, although the literature on PPH is mixed and does not separate by mode of delivery,” researchers said. “Our objective was to assess the relationship between PPH and ABO blood type by mode of delivery.”

The researchers found significant demographic differences across the different blood type groups, particularly in terms of age, race and parity. The same was true for PPH, which developed at significantly different rates across the groups (p=0.02).

There were no such between-group differences in other outcomes, including delayed PPH (p=0.6), the number of patients needing blood transfusion (p=1), hysterectomy (p=0.8), length of hospital stay (p=0.3) and admissions to intensive care (p=0.4).

The researchers detected significant differences among groups in terms of demographic factors, such as age, parity, race, induction of labour, thrombocytopoenia and the use of regional anaesthesia. However, no such effect was reported for PPH (3.2 percent vs 2.8 percent vs 3.3 percent vs 3.1 percent, respectively; p=0.2).

As in the caesarean subgroup, the secondary outcomes of hospital stay, intensive care admissions, hysterectomy, delayed PPH and the need for blood transfusion all occurred with similar frequencies across blood type subgroups in mothers with vaginal births.

The present study was a retrospective analysis of singleton births, the data pertinent to which were retrieved from the PeriBank database of the Baylor College of Medicine. Multivariate logistic regression was performed to control for significant differences in demographics, and analysis of variance was used for quantitative analyses. Those with sickle cell disease and used anticoagulation medication aside from 81 mg aspirin were excluded.