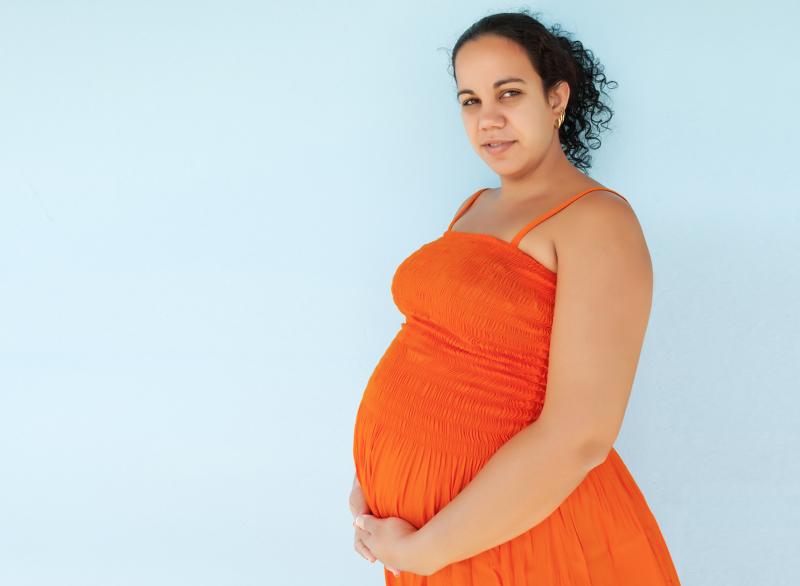 The present data are in line with evidence from randomized controlled trials reporting that higher maternal folate levels contribute to an increase in offspring birthweight.

On the other hand, the absence of a causal effect of B12 levels on offspring birthweight suggests that previous observational studies may have been confounded. However, this does not mean that B12 levels do not influence the development of the foetus. Rather, B12 levels could promote growth in a particular period of the pregnancy, affecting a particular organ or growth of fat, lean, or skeletal tissue in different directions, which may not be shown in an outcome such as birthweight.