Molnupiravir pill: A game-changer in COVID-19? 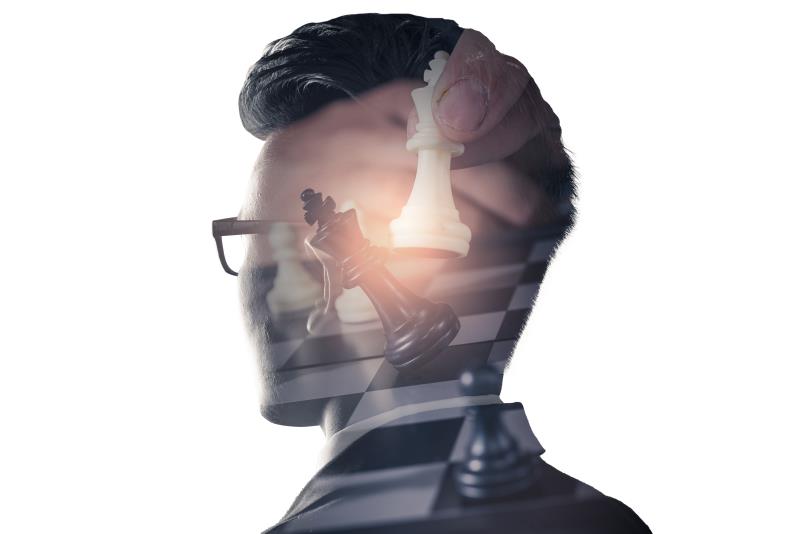 The investigational oral antiviral pill molnupiravir significantly slashed the risk of hospitalization or death by half in nonhospitalized adults with mild-to-moderate COVID-19, according to interim data from the phase III MOVe-OUT trial.

If authorized by regulators, molnupiravir would be the first oral antiviral therapy for COVID-19. By contrast, all currently authorized treatments thus far need to be given intravenously or by injection.

“Antiviral treatments that can be taken at home to keep people with COVID-19 out of the hospital are critically needed,” said Wendy Holman, chief executive officer of Ridgeback Biotherapeutics, which partnered with Merck to develop the drug, in a company statement.

Molnupiravir was so effective in the MOVe-OUT trial that clinicians stopped further enrolment of trial participants early.

The global phase III, double-blind study involved nonhospitalized adults positive for COVID-19 of mild-to-moderate intensity, with symptom onset within 5 days prior to randomization. They were randomized to treatment with oral molnupiravir or a matching placebo every 12 hours for 5 days. [https://www.merck.com/news/merck-and-ridgebacks-investigational-oral-antiviral-molnupiravir-reduced-the-risk-of-hospitalization-or-death-by-approximately-50-percent-compared-to-placebo-for-patients-with-mild-or-moderat/Accessed 19 Oct 2021]

All participants were at risk of severe illness, with at least one risk factor related to poor disease outcomes, such as old age (>60 years), obesity, diabetes, and cardiovascular disease.

The planned interim analysis included data from the first 775 patients enrolled. At the time the trial was recommended to halt recruitment based on compelling interim efficacy data, 90 percent of the initial intended sample size of 1,550 patients were already enrolled.

By day 29, molnupiravir significantly halved the risk of hospitalization or death — the primary efficacy outcome — compared with placebo (incidence, 7.3 percent vs 14.1 percent; p=0.0012).

The clinical benefit persisted across all key subgroups, regardless of the timing of symptom onset or pre-existing risk factor.

Moreover, molnupiravir efficacy was consistent across the Gamma, Delta, and Mu viral variants among 40 percent of the participants who had sequencing data available. To date, these three variants accounted for close to 80 percent of the evaluable cases studied.

“An oral antiviral that can impact hospitalization risk to such a degree would be game-changing,” said Dr Amesh Adalja from the University of Pittsburgh’s School of Medicine in Pittsburgh, Pennsylvania, US.

Noting that the currently available treatment options are “cumbersome and logistically challenging to administer,” he highlighted that “a simple oral pill would be the opposite of that.”

Existing treatments that need to be given by infusion or injection make them difficult to access unless people are sick enough to land in the hospital. On the other hand, a pill form allows patients to access treatment more readily and earlier in the course of infection — when the drug is most likely to have the biggest impact.

“A safe, affordable, and effective oral antiviral would be a huge advance in the fight against COVID,” said Professor Peter Horby from the University of Oxford, Oxford, UK.

“We are very encouraged by the results from the interim analysis and hope that molnupiravir, if authorized for use, can make a profound impact in controlling the pandemic,” commented Holman.

Calling the early trial data as “impressive”, White House Chief Medical Advisor Dr Anthony Fauci said the US FDA will review the data “as quickly as they possibly can.”

Essentially, the drug induces the virus to mutate itself to death, through what is known as an error catastrophe mechanism. Nonetheless, some have raised safety concerns about the mutagenic potential of the compound — should there be a possibility for the compound to incorporate itself into DNA.

While Merck has said there is no evidence thus far suggesting that molnupiravir could cause genetic changes in human cells, both female and male participants were requested to abstain from sexual activity, or use contraception, during the study.

Adverse events (AEs) of any grade occurred at comparable rates between the two treatment groups (35 percent vs 40 percent). Similarly, the incidence of drug-related AEs was 12 percent and 11 percent in the molnupiravir and the placebo groups, respectively. AEs leading to discontinuation were less common with molnupiravir than placebo (1.3 percent vs 3.4 percent).

Even if antiviral pills do get authorized eventually, they are by no means a substitute for vaccination, according to experts.

Molnupiravir presents “a potential additional tool ... to protect people from the worst outcomes of COVID … [but vaccination] remains far and away, our best tool against COVID-19,” said White House COVID-19 response coordinator Jeff Zients in a press briefing.

“It can prevent you from getting COVID in the first place — and we want to prevent infections, not just wait to treat them once they happen,” he added.