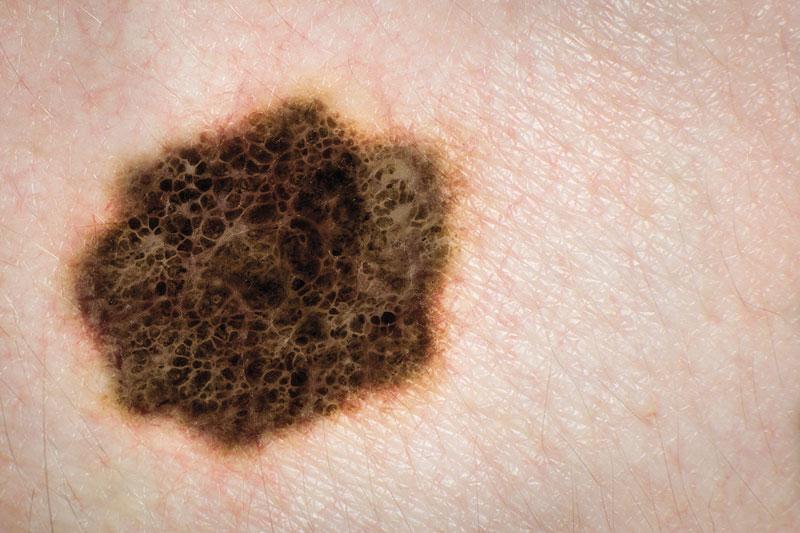 Molecular testing may be used to identify the origin of a basal cell carcinoma (BCC) metastasis, indicating its prognostic and therapeutic value, suggests a recent study.

“Metastatic BCC is a very rare entity, and diagnosis can be challenging,” the authors said. “Therapeutic options are limited, and response to targeted therapy is poor.”

Molecular testing showed that identical gene mutations could be exhibited in the primary tumours and their metastases in eight of 10 patients. In addition, a broad spectrum of mutations was discovered. Four patients had SMO mutations in their tumour or metastasis, or both.

“All SMO mutations found were known to cause resistance to targeted therapy with vismodegib,” the authors said.

The study was limited by insufficient qualitative DNA available for genetic analysis in two patients.