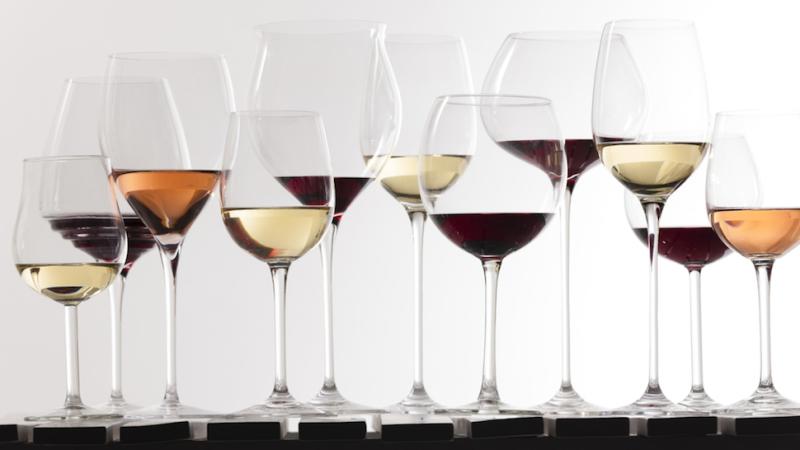 Low to moderate alcohol consumption may lower the likelihood of incident cataract that requires surgery, suggests a recent study of two large UK cohorts. Furthermore, this relationship is most evident for the consumption of polyphenol-rich wine.

A total of 469,387 participants (mean age 56 years) of the UK Biobank and 23,162 (mean age 59 years) of the European Prospective Investigation of Cancer (EPIC)-Norfolk were included in this longitudinal, observational study. A touchscreen and a food-frequency questionnaire was used to ascertain self-reported alcohol consumption at baseline in the UK Biobank and in EPIC-Norfolk, respectively.

The researchers defined cases as participants undergoing cataract surgery in either eye as determined via data linkage to National Health Service procedure statistics. Those with cataract surgery up to 1 year after the baseline assessment visit or those with self-reported cataract at baseline were excluded.

Greater alcohol consumption among drinkers correlated with a reduced risk of undergoing cataract surgery in EPIC-Norfolk (p<0.001), while a U-shaped association was noted in the UK Biobank.

In subgroup analysis by type of alcohol beverage, the strongest protective association was observed with wine consumption: the risk of incident cataract surgery was 23- and 14-percent lower among those in the highest category of wine consumption in EPIC-Norfolk and the UK Biobank, respectively.

“The findings of our study have to be taken in the context of our primary outcome, cataract surgery, which is our surrogate for visually significant cataract,” the researchers said. “Factors other than visual impairment may determine whether a person undergoes cataract surgery.”

Moreover, access to healthcare and attitudes toward surgery might also have an impact, and the threshold of visual impairment needed to encourage a decision to undergo surgery could vary by individual, they added.

“Furthermore, given the observational nature of our study, it is not possible to determine if the protective association we observed of alcohol intake on cataract surgery is causal,” the researchers said. In addition, “[w]e cannot exclude the possibility of residual confounding, and further studies are required to determine whether this association is causal in nature.”