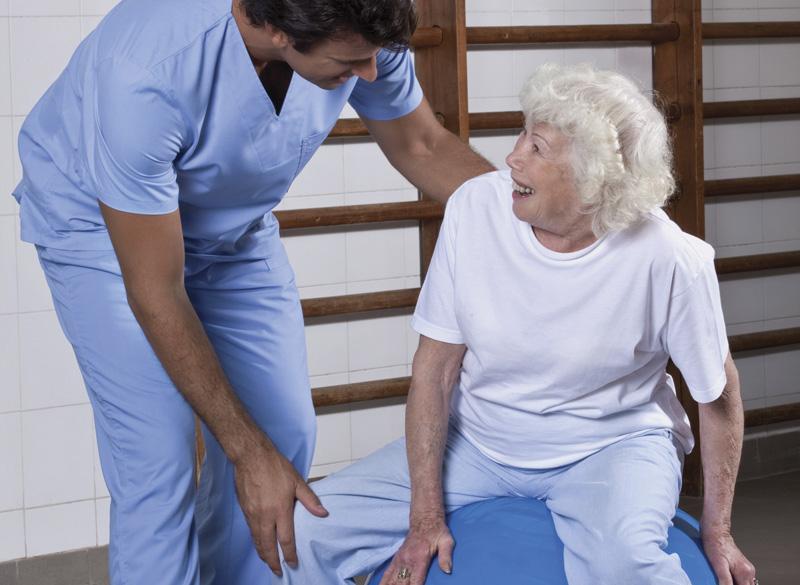 Women who spend greater time participating in moderate physical activity are at lower risk of developing stress, urge, and mixed incontinence, as suggested in a recent study.

The beneficial effect of moderate recreational or work-related activity on the risk of incontinence is said to be multifactorial, including improved pelvic floor strength and altered neurophysiological mediators (such as stress) involved in the pathogenesis of incontinence.