Moderate coffee drinking could save lives from liver disease 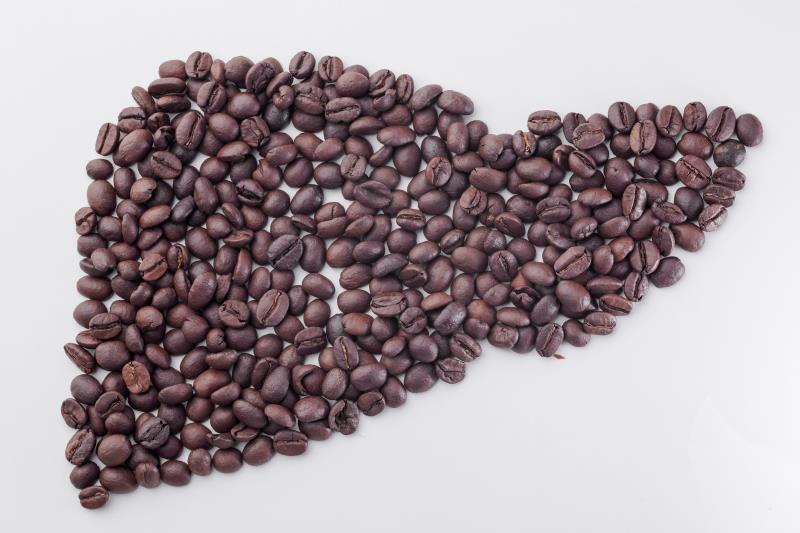 Drinking more than two cups of coffee per day may just be the intervention that prevents hundreds of thousands of liver disease‐related deaths globally, a study reports.

“The last two decades have seen a significant number of important publications that have consolidated the evidence that coffee drinking plays an important and powerful role in reducing the risk of death from cirrhosis and/or hepatocellular carcinoma (HCC),” according to a team of researchers from Australia. [Eur J Cancer Prev 2017;26:368‐377; Ann Epidemiol 2018;28:753‐758; Hepatology 2009;50:1317‐1318]

“This current paper estimates that nearly half a million lives may be able to be saved annually if moderate coffee drinking became embraced globally as a health initiative to reduce the risk of premature death from liver disease,” they added.

How much deaths could be averted if a 2 cup/day coffee intake could be widely implemented fluctuates depending on geography, the researchers observed. “Our projections estimate that there would be few if any lives saved in Europe with this policy, as in this region the current mean coffee intake is already ≥2 cups daily.” [tinyurl.com/pbrzncm; J Hepatol 2005;42:528‐534]

Elsewhere, rates of coffee drinking are relatively low, they added. “In Southeast Asia alone we estimate that greater than 150,000 lives could be saved annually with the implementation of a 2 cup/day policy.”

The same could happen in other global regions where coffee drinking is low and rates of underlying liver disease are relatively high, the researchers pointed out. “Notably, these countries most likely to derive liver‐related mortality benefit on a population level are also coffee producers (Southeast Asia, sub‐Saharan Africa, Latin America).” [tinyurl.com/pbrzncm; J Hepatol 2005;42:528‐534]

While it is still unclear how coffee protects against liver disease, evidence suggests that caffeine is not the substance responsible; diterpenes and chlorogenic acids are the compounds most studied in liver disease. Meanwhile, high coffee consumption has been associated with improved insulin sensitivity, indicating its role in attenuating insulin‐induced hepatic fibrosis and/or nonalcoholic fatty liver disease as a co‐factor in liver disease progression. [Hepatology 2014;60:661‐669; Gastroenterology 2013;144:670‐672; Am J Clin Nutr 2013;97:155‐166]

Despite potential biases, including the use of published risk reduction ratios from one study and the ecological design that prevents data from being extrapolated to the individual, the study “has demonstrated the potential positive impact of global increased coffee consumption on liver-related mortality,” according to the researchers.

However, they acknowledged that they did not explore the potential impact of increased coffee consumption on HCC risk, as cancer registry data are unreliable in low‐middle income countries with high prevalence of HCC and low coffee intake, such as Africa and Asia. [Lancet Oncol 2018;19:e85‐e92]

“Our findings suggest further research into the protective mechanisms of coffee in liver disease and data from a randomized controlled trial would be beneficial, particularly given its low cost, wide accessibility, and good safety profile,” they said. “Public health intervention studies are also warranted to explore how best to deliver the potential impact that coffee could have in terms of global reduction in the burden of liver disease.”