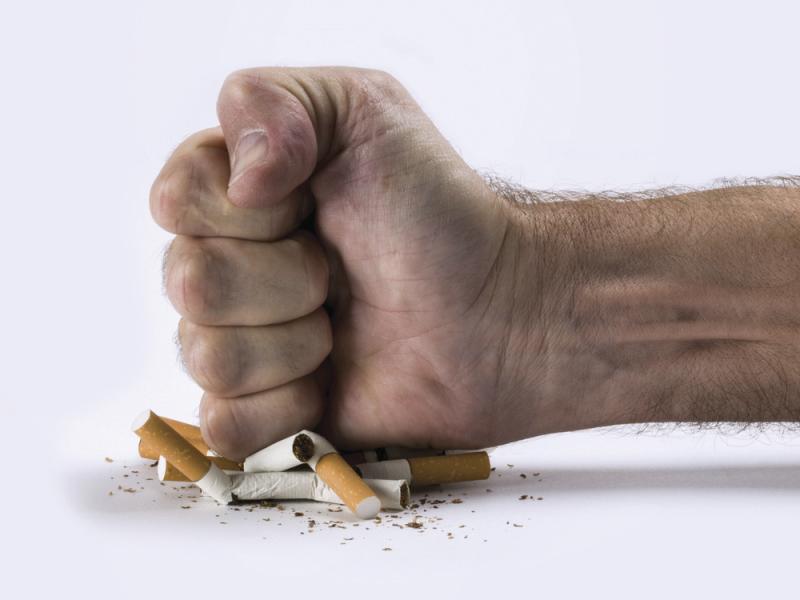 Gamifying the smoking cessation process appears to be an effective approach and may increase success rates by improving smokers’ self-efficacy and motivations to quit, according to a recent study.

“Gamification embedded in mobile apps can have positive effects on self-efficacy and motivation to quit smoking. The findings of this study can provide important insights for tobacco control policy makers, mobile app developers, and smokers seeking to quit,” the researchers said.

The study included 116 participants who were assigned to use one of two mobile apps—Kwit and Quit Genius—that have a high degree of gamification and adherence to cessation guidelines. Outcomes included scores on The Smoking Self-Efficacy Questionnaire, which measures confidence in the ability to refrain from smoking and the motivation to quit. The study lasted for 4 weeks.

After 2 weeks of app use, the mean motivation scores rose from 5.94 at baseline to 6.20 at week 2 and to 6.32 at week 4; the maximum motivation score was eight points. Motivation was measured based on responses to two frequently employed question: “How important is it to you to give up smoking altogether at this attempt?” and “How determined are you to give up smoking at this attempt?” [JMIR Serious Games 2021;9:e27290]

At the same time, the researchers documented an increase in self-efficacy. At baseline, the mean score was 37.38 points, which jumped to 41.37 and 42.47 points after 2 and 4 weeks of using the apps, respectively.

For both outcomes, median values likewise showed an upward trend over time, and paired t-tests showed that the improvements in average scores were statistically significant.

Using the Cugelman framework, the researchers then assessed how helpful participants found the gamification features to be, scoring them according to a 5-point Likert scale. Outcomes included perceived usefulness, ease of use, and frequency of interaction with each gamification element.

In addition, participants said that they used the progress dashboard most frequently throughout the 4-week study period. Sharing performed poorest in terms of engagement, too, as not many participants wanted to share their progress or results with others.

Linear regression analysis revealed that each 1-point increase in the average perceived frequency of use of gamification features correlated significantly with a 3.35-point improvement in self-efficacy (β, 3.35, 95 percent confidence interval [CI], 0.31–6.40) and a 0.54-point increase in motivation to quit (β, 0.54, 95 percent CI, 0.15–0.94; p<0.05 for both) relative to baseline. No significant impacts were reported for perceived ease of use and usefulness.

“Future studies should continue to explore the impact and usefulness of gamification in the context of mobile health,” the researchers said. “On the basis of our findings and existing literature, we recommend that mobile app developers collaborate with behaviour change specialists to develop more tailored, evidence-based, and theory-driven interventions.”

“At the same time, app developers should be encouraged to work together with scientists to explore and test strategies, such as gamification, that could target vital psychological components of behaviour change while possibly improving engagement with the app,” they added.