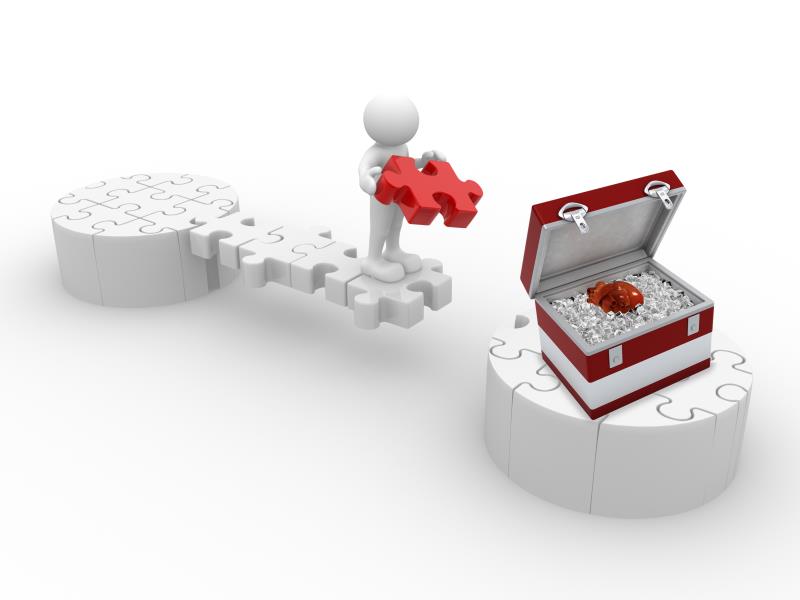 In select patients with advanced heart failure (HF), use of MitraClip as bridge therapy to heart transplantation appeared to be a promising strategy to reduce worsening and progression of underlying disease while awaiting transplant, suggests the MitraBridge study, even implying that post-procedural improvements may drive the removal of patients from the transplant list.

“At 1 year, procedural success rate with MitraClip was 87.5 percent [and] two-thirds of patients remained free of adverse events,” said Dr Cosmo Godino from the San Raffaele Hospital, Milan, Italy, who presented the findings at TCT 2020. There were also no deaths during the periprocedural period (30 days).

Using Kaplan-Meier estimates, the rate of freedom from the composite incidence of all-cause death, urgent transplant or LVAD* implantation, and first rehospitalization for HF at 1 year was 64 percent. [TCT 2020, LBCS Session III]

Moreover, 16 percent had elective transplant, 15 percent remained enlisted for transplant, and 24 percent were delisted from transplant consideration owing to the clinical improvements.

These were observed after retrospectively evaluating records of 119 HF patients (median age 58 years, 77 percent male) with concomitant significant mitral regurgitation (MR) who received MitraClip. Twenty-six percent were on an active transplant list, 46 percent were awaiting clinical decision for transplant, while 28 percent were unsuitable for transplant at the time owing to potentially reversible contraindications**.

“In the last 15 years, there has been an increased prevalence of patients with advanced/end-stage HF and [up to 10 percent have] concomitant severe MR,” noted Godino. The limited number of heart donors have led to growing transplant waitlists and prolonged wait times (>12 months), leading to a 3-year mortality rate of >20 percent in Europe. “Managing patients on the waiting list [is thus difficult,]” he continued.

“[Our findings suggest that,] in the context of the vicious circle of HF, the MitraClip procedure can be performed to achieve different clinical goals according to different baseline patient conditions,” explained Godino. More benefits may be seen when the procedure is performed on top of medical therapy in patients with severe MR, and in the early phase of HF, he added.

“[Despite the promising outcomes,] these results should be considered exploratory and hypothesis-generating,” Godino cautioned, hence the need for more in-depth probing to validate the findings.

During the panel discussion following his presentation, Godino noted some points that might have contributed to the disparities between MitraBridge and the COAPT*** trial – a study reflecting a significant benefit from MitraClip placement in symptomatic HF patients with moderate-to-severe/severe MR. [N Engl J Med 2018;379:2307-2318]

“First, [our patients are] completely different from COAPT [patients] – ≥80 percent of our patients were outside of the COAPT criteria for eligibility for MitraClip implantation,” he explained.

Second, nearly 60 percent of MitraBridge patients were young (<60 years), and were ~15 years younger than COAPT participants, he added. From a pathophysiological point of view, even with severe left ventricular dysfunction and dilatation, younger tissue age may respond better, Godino said. Verification using cardiac MRI may be needed, as this may allow for a better understanding of the differences between younger and older cardiac tissues, he added.

However, panellists who were unaffiliated with the study expressed their concerns, primarily about the different patient groups in the study. “[There are] patients on the waiting list, patients waiting for a decision, and patients who are not candidates for transplant,” commented Dr Michael Mack from Baylor Scott & White The Heart Hospital, Plano, Texas, US. “[These are] very different groups of patients [and I’m unsure if] they’re poolable to be able to discern any outcomes; I’m not sure [who would] benefit from this.”

Dr Vinod Thourani from the Piedmont Heart Institute, Atlanta, Georgia, US, echoed Dr Mack’s sentiments. “I am having a hard time discerning which patient population I’m going to use [the MitraClip] in … I am unable to tell exactly who [should get a MitraClip] and who is going to get worse with the therapy.”

Another thing that Thourani pointed out was right ventricular (RV) failure, as there are many patients getting transplants who have concomitant RV failure and tricuspid regurgitation. “We have not really [discussed] how that becomes a component of who [does and] does not get a clip.”