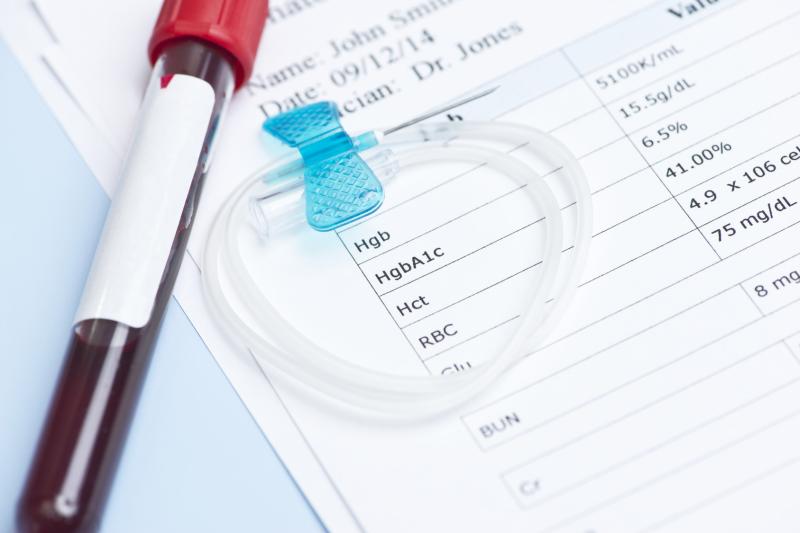 Treatment with mitapivat results in long-term and durable improvements in haemoglobin (Hb) and a decrease in transfusion burden over several years in patients with pyruvate kinase (PK) deficiency, according to the results of a study, which was presented at the 64th American Society of Hematology (ASH) Annual Meeting and Exposition.

“Combined with a favourable safety profile, these data continue to support the long-term use of mitapivat as the first disease-modifying drug therapy approved for adults with PK deficiency and its clear potential for real-word benefits in these patients,” said the researchers, led by Rachael F. Grace, MD, Dana-Farber/Boston Children's Cancer and Blood Disorders Center, Harvard Medical School, US.

Grace and her team performed a long-term extension (LTE) study of ACTIVATE and ACTIVATE-T, which included patients who completed the fixed-dose period of the two previous studies. In the LTE analysis, the researchers reported data on patients treated with mitapivat who achieved Hb response and continued to LTE (mitapivat-to-mitapivat arm [M/M]), and those originally assigned to placebo who switched to mitapivat in LTE (PBO-to-mitapivat arm [P/M]) and then met the Hb response criteria.

In ACTIVATE, 16 (40 percent) out of 40 PK patients who received mitapivat achieved Hb response at 24 weeks. In the LTE, 15 (39.5 percent) out of 38 patients randomized to placebo achieved Hb response at 24 weeks after switching to mitapivat. These improvements, as well as those in markers of haemolysis and haematopoiesis, persisted with continued treatment up to 33.2 months. [ASH 2022, abstract 2328]

Among the 16 Hb responders in ACTIVATE, the median Hb response duration was 21.9 months, with responses persisting up to 32.9 months. Five patients went below the 1.5 g/dL response threshold, but four of them bounced back to a change from baseline ≥1.5 g/dL at multiple timepoints afterwards, indicating sustained benefit from mitapivat therapy.

“Mitapivat has been well tolerated, with extended treatment duration in the LTE studies showing no new safety findings and consistent with previous studies,” the researchers said.

A rare hereditary haemolytic anaemia, PK deficiency is triggered by mutations in the PKLR gene encoding the red blood cell PK enzyme (PKR). Defects in PKR then cause chronic haemolysis and anaemia, which are associated with serious complications, irrespective of transfusion status.

Mitapivat is an oral allosteric activator of PKR, approved by the US Food and Drug Administration for the treatment of haemolytic anaemia in adults with PK deficiency.