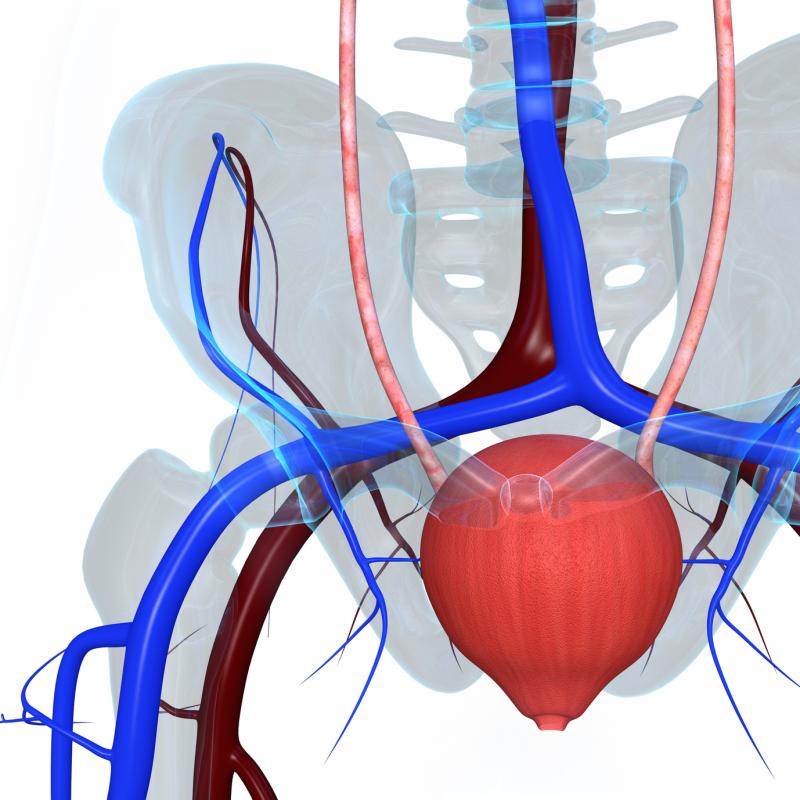 A 12-month treatment course with the combination of mirabegron plus solifenacin is safe and effective in patients with overactive bladder (OAB), reducing the number of incontinence episodes and micturition without unexpected toxicities, according to the results of the phase III SYNERGY II study.

“These favourable long-term data showcase the potential of [the said] novel combination treatment option for patients with OAB,” who require long-term treatment to achieve adequate symptom control, the investigators said.

A total of 856 patients (47 percent) had ≥1 treatment-emergent adverse events (TEAEs), the primary safety outcome. TEAEs occurred with slightly greater frequency in the combination group vs the solifenacin and mirabegron monotherapy groups (49 percent vs 41 percent vs 44 percent, respectively), with dry mouth being the most common event.

Serious TEAEs were reported in 67 patients (3.7 percent), with one case of atrial fibrillation in the mirabegron group considered to be potentially related to treatment.

The present data confirm and extend the results of the 12-week phase III SYNERGY study, which has shown clinically relevant improvements in incontinence episodes and micturition after short-term treatment with solifenacin 5 mg in combination with mirabegron 25 or 50 mg as compared with the individual monotherapies in the general OAB population with urinary incontinence. [BJU Int 2017;120:562-575]

“Mirabegron and solifenacin have different mechanisms of action, and coadministration appears to have no noticeable effect on their pharmacokinetics,” the investigators noted.

Indeed, findings from the present and previous studies have demonstrated that combination treatment for 12 weeks up to 1 year improves OAB outcomes without a substantial impact on the safety profile when compared with monotherapies. [J Urol 2016;196:809-818; Eur Urol 2016;70:136-145]

The study has several limitations, including the fact that most of the patients enrolled had completed the previous studies evaluating the efficacy and safety of short-term solifenacin–mirabegron treatment for OAB.

As a result, the population may have been skewed towards those who had experienced a favourable response and/or positive safety outcome following combination treatment or monotherapy, the investigators pointed out.